Soup or Cocktails? It's Getting Hard to Tell the Difference

As bartenders play with drink formats and serving vessels, and as meat juice becomes an increasingly acceptable thing to put into cocktails, a few drinks are starting to resemble soup around San Francisco. Here are some.

Split Pea Soup at Lolo. Peas and chicken? Also, garnish game is ON. 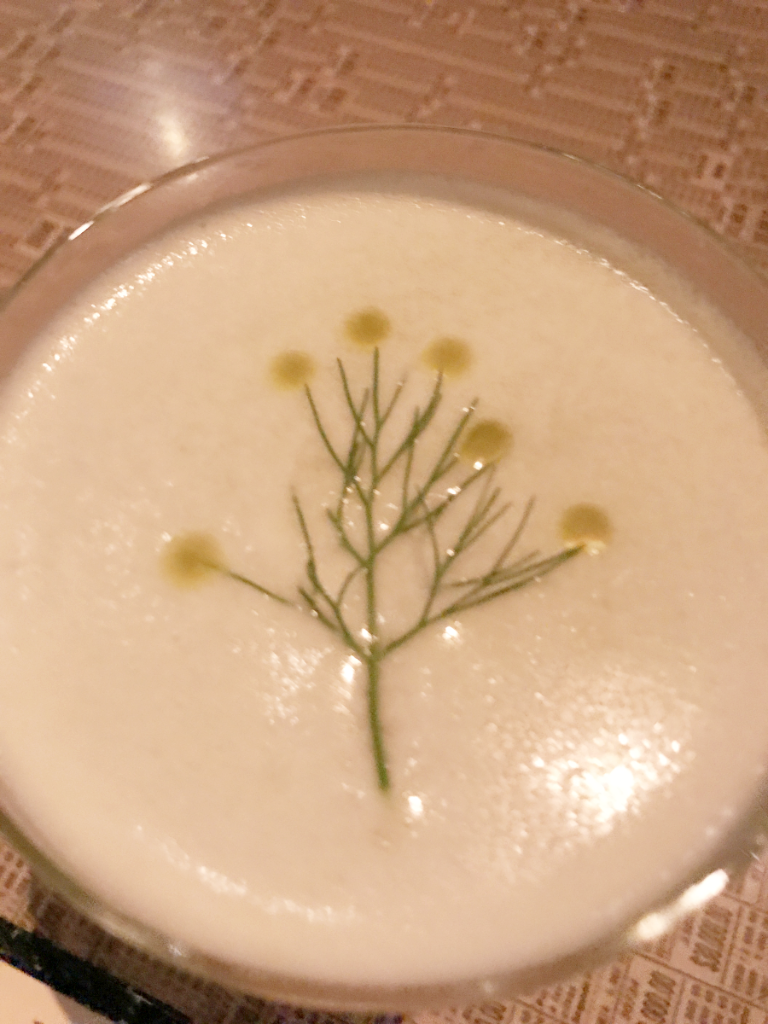 Ramen at Pabu. It's ramen inspired, minus the noodles, which are only in the name. 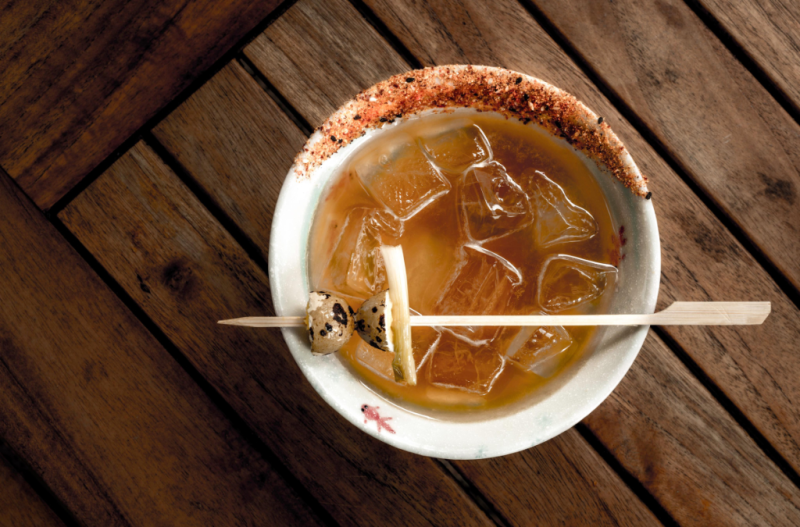 Cereal at Wildhawk. This one has been on the menu since opening - a breakfast cereal-inspired Negroni that comes in a bowl with citrus peel marshmallows. 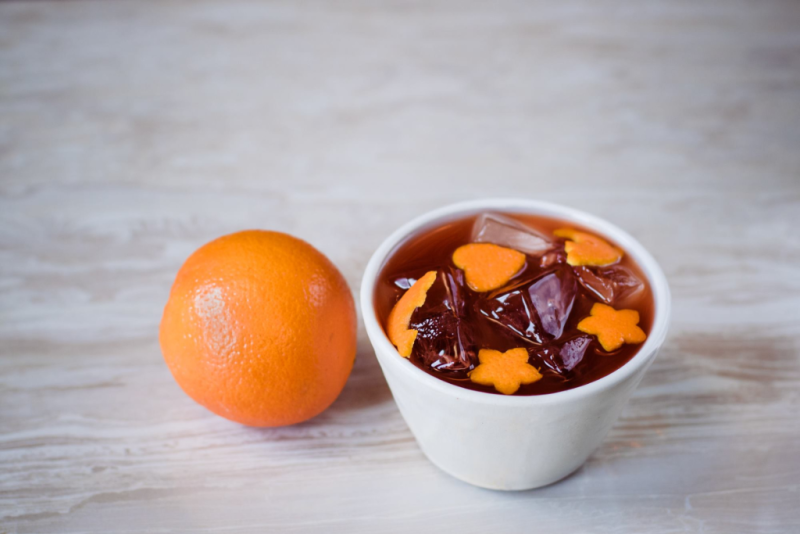 Mystery Drink at PCH - Kevin Diedrich has been teasing the internet with pictures from the next cocktail menu - not due out until July.  Not sure if this one is soup-like or if it's just the photo, but it makes me very thirsty... or hungry depending on whether or not it's soup.