A First Look Inside Bon Voyage, the new Safari Bar from the Bon Vivants

Bon Voyage, a new cocktail bar from the Bon Vivants, opened at 2PM on October 15, and I was in line to snag some snaps of the venue.

The space is the former Slanted Door/Wo Hing Lounge/Urchin Bistro on Valencia Street. They made it look like a classy disco safari, with less disco than I was expecting.

Co-owner Josh Harris sourced much of the decor from the Alameda Flea Market. 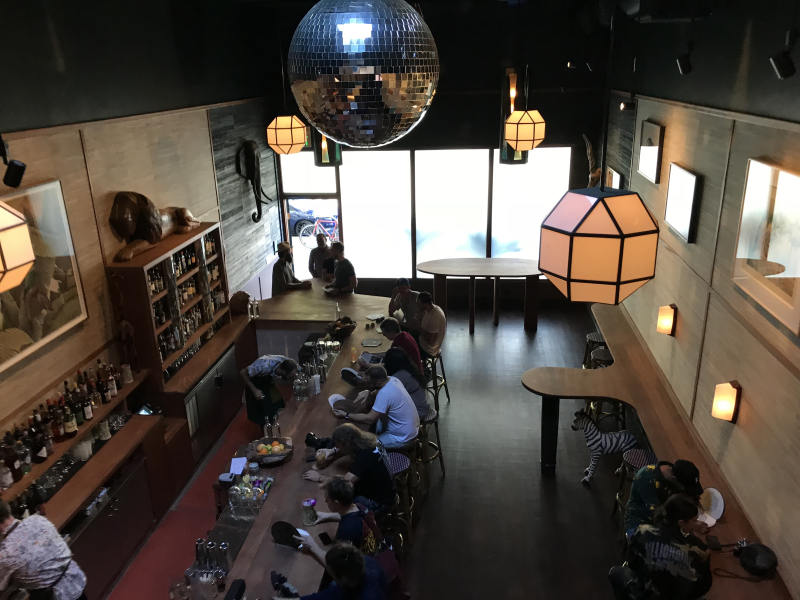 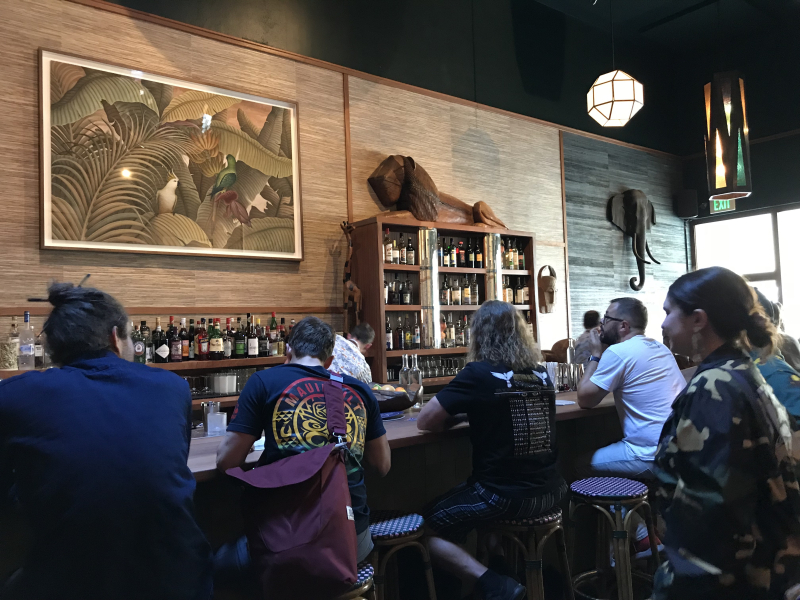 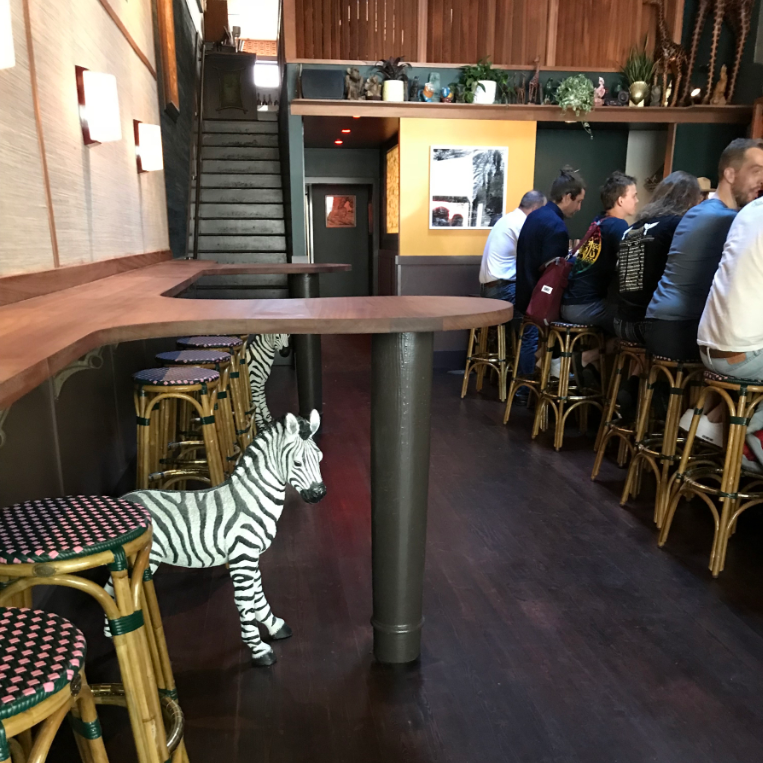 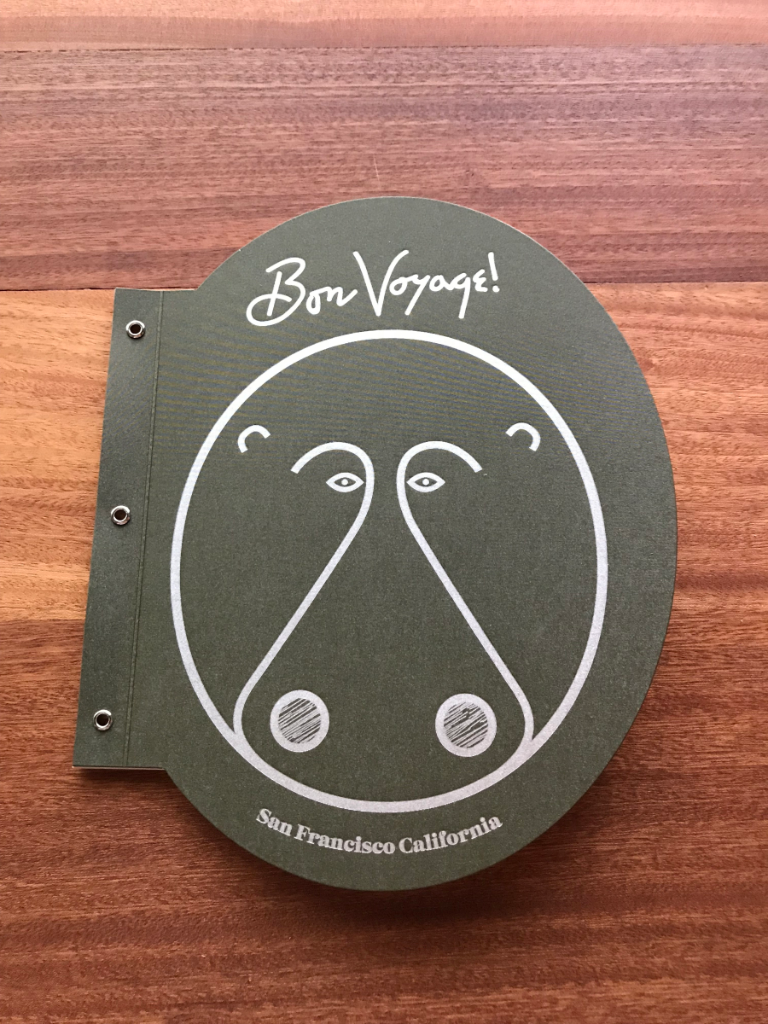 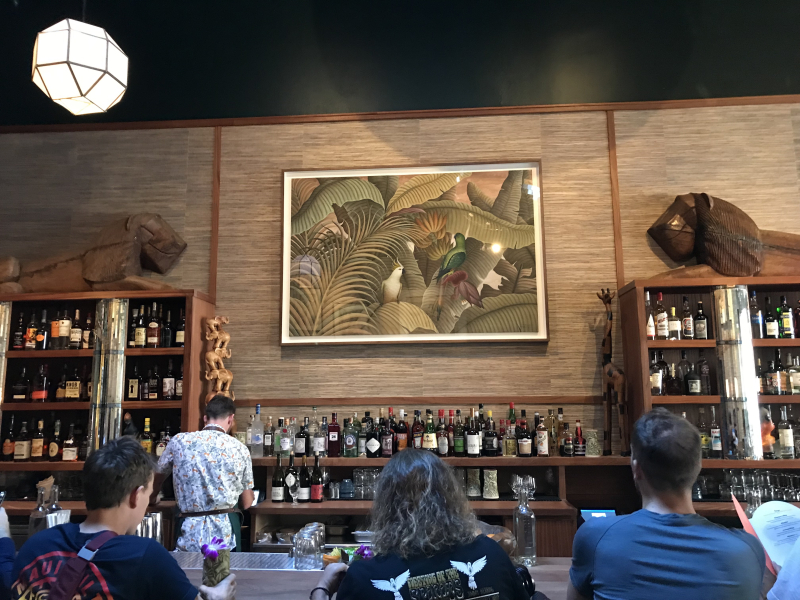 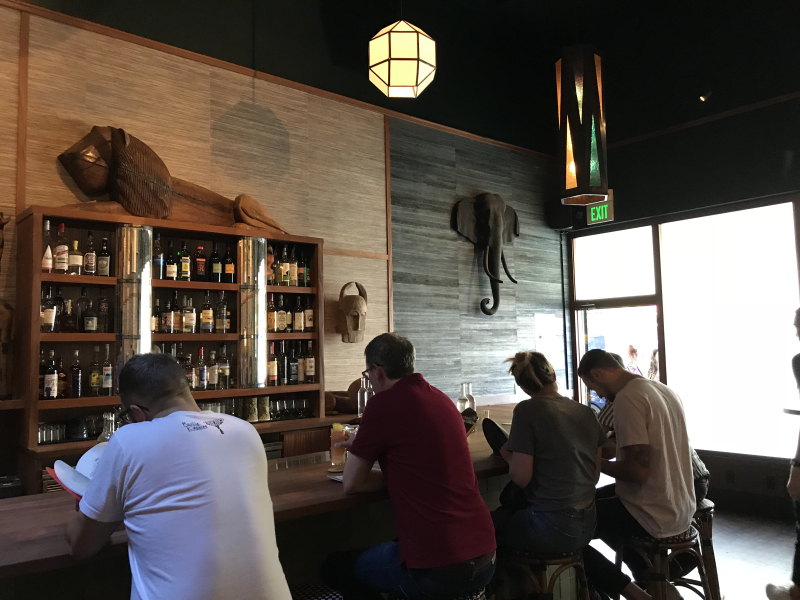 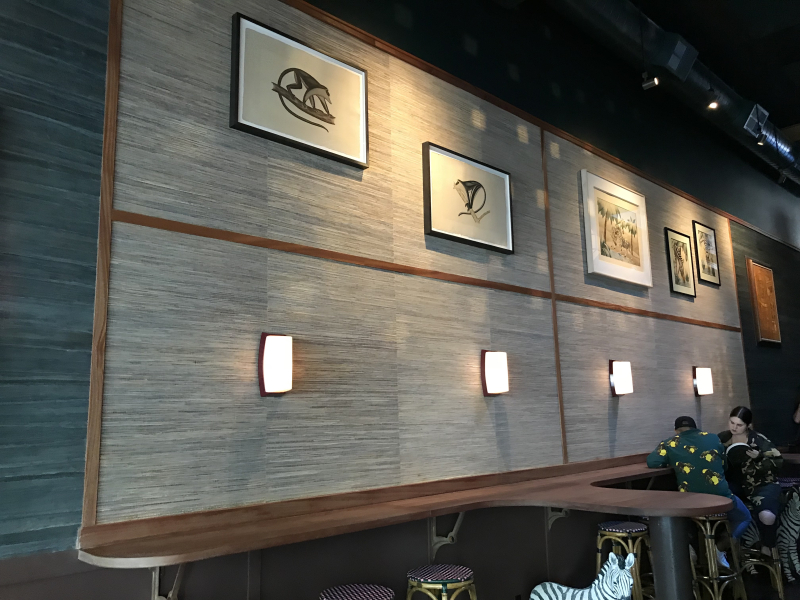 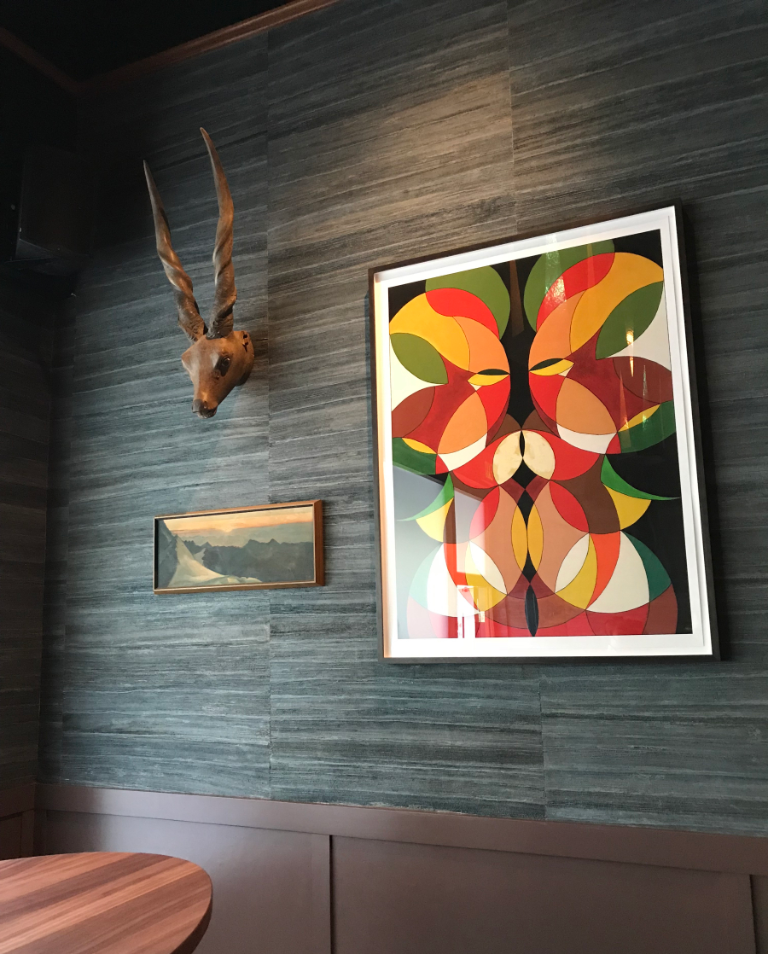 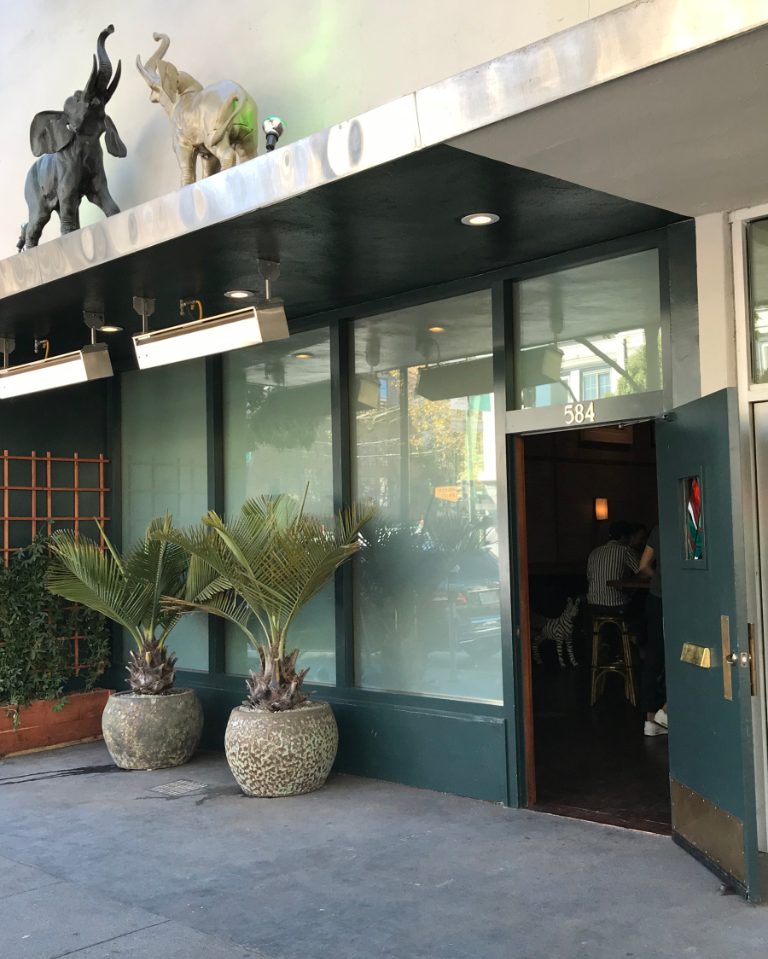 Upstairs, there is a balcony view and a second smaller bar. The upstairs lounge won't open until 5PM daily, which seems pretty reasonable. 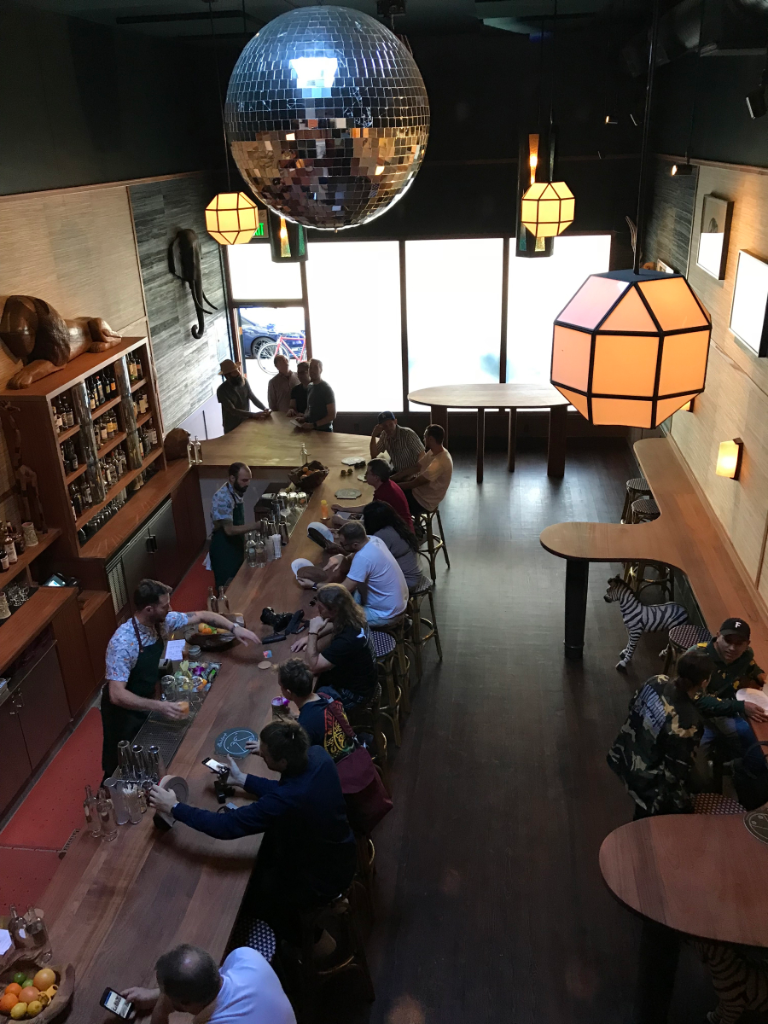 The disco ball is much larger than it looks - it used to be inside the nightclub Ruby Skye! 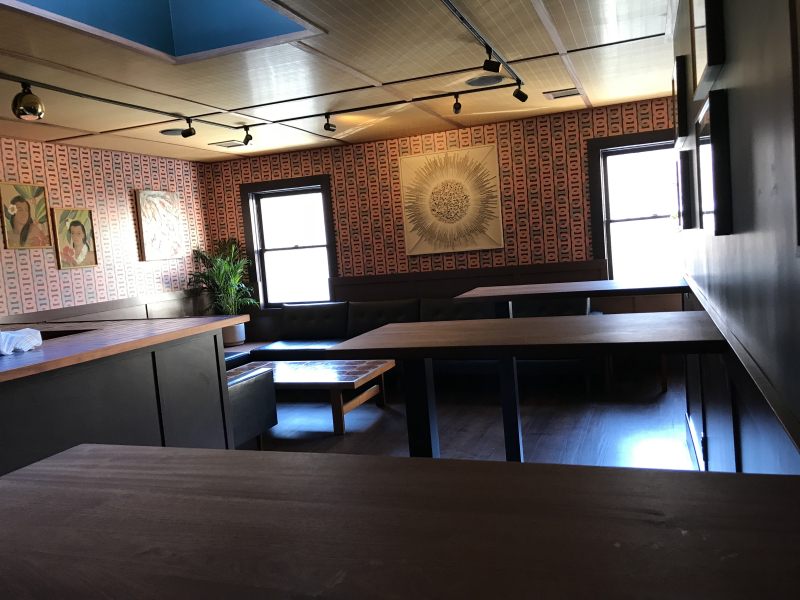 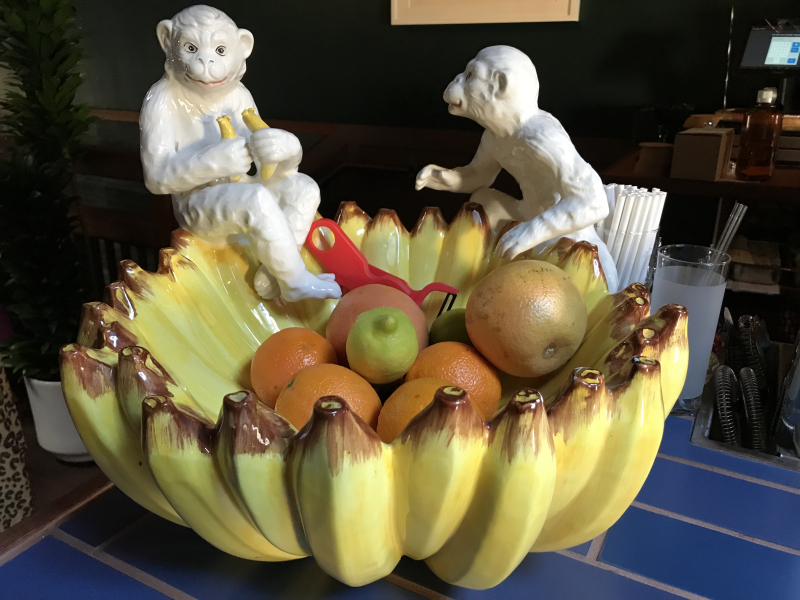 For the cocktail menu that starts with a page of slings, Eater San Francisco has the scoop.

The bar opens at 2PM, so along with Trick Dog and ABV in the same neighborhood you can be like me and start your drinking early.