I realized I should take a step back and talk briefly about how baijiu developed and where it stands today. This information was gathered from the book Baijiu: The Essential Guide to Chinese Spirits by Derek Sandhaus and from my trip to the Luzhou Laojiao distillery in Luzhou where Ming River Baijiu is produced.

One interesting (but honestly not super relevant to the rest of this post) fact that stood out to me (as I'm doing some global drink history research) is that in other ancient cultures, people drank alcohol (beer, wine, and later spirits mixed into water) because drinking water was generally unsafe. I just finished the book Drink: A Cultural History of Alcohol and it's full of hilarious insults directed at "water drinkers." In China, however, there was less of a need for the disinfecting power of alcohol because people drank boiled water and tea.

In more relevant information, the development of qu, the cluster of grains inoculated with yeast, bacteria, and mold I wrote about in my last post, dates back to the Han Dynasty of 206BC-220AD. Alcohol made from qu is called jiu and grain beer made with qu is called huangjiu ('yellow alcohol'). Until baijiu was modernized, huangjiu was considered a more premier beverage. Today you can still purchase huangjiu in China.

Distillation technology was probably imported to China from the Middle East or the Mongols (anywhere from 960 to 1368), and the word 'baijiu' simply means 'white alcohol' (distilled alcohol). 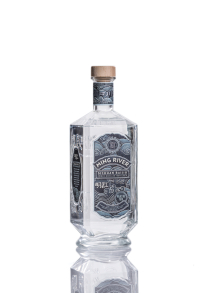 Many thousands of small distilleries existed (and apparently more than 10,000 still exist!) in China, making spirits with regional grains. When the communists took power beginning in 1949, they nationalized, industrialized, and upgraded the technology in the industry: proper techniques were codified (having been mostly house secrets at each distillery previous) and quality control was upgraded. Individual distilleries were formed into large collective companies.

In the 1960s, the distillers at Luzhou Laojiao (the company that I visited) trained many other distillers how to make their style of baijiu - strong aroma baijiu. Today this style accounts for about 75% of baijiu sales. (Kweichow Moutai, the top-selling and most famous baijiu brand, is not strong aroma but 'sauce aroma' baijiu.)

Later into the 1970s with new economic policies, more distilleries opened up, new brands were created, and baijiu was no longer a regional beverage but one imported between the various provinces of China. The styles of baijiu were also made official - there are more than 12 official baijiu styles, though the big four that I'll write about later make up approximately 90% of all baijiu sold.

So what we have now are some huge companies/brands that own many of the original small distilleries. The Luzhou Laojiao company, for example, currently consists of 36 "workshops" (distilleries), plus combined aging facilities. Their various brands are made up of blends from their various workshops. 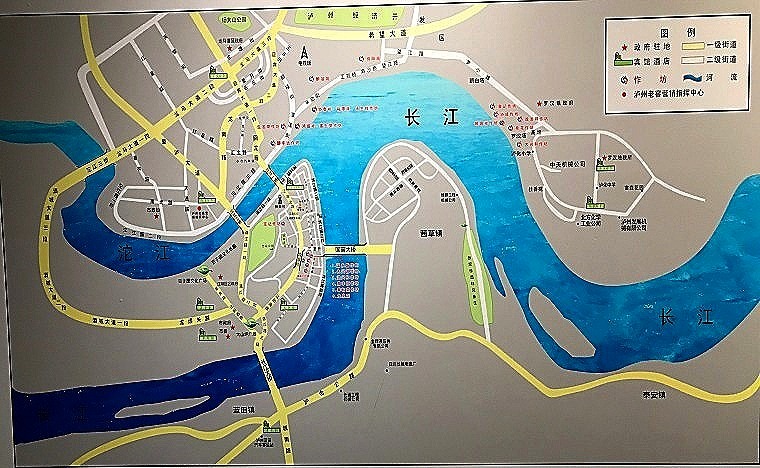 Today, according to a report in November 2018 by Brand Finance Spirits as discussed in The Spirits Business, four of the five "world's most valuable spirits" were baijiu. Moutai is #1 and Luzhou Laojiao is #5. The only non-Chinese spirit in the top five is Johnnie Walker, coming in at #4.