A Revisit of the Appleton Rum Distillery in Jamaica

In 2016 I visited the Appleton rum distillery on Jamaica for the second time. It's possible some of the information in this blog post may have changed since then.

This trip was organized by WIRSPA (West Indies Rum and Spirits Producers' Association Inc.) and their quality marque system ACR for Authentic Caribbean Rum. The attendees on the trip were the hugest bunch of rum nerds, so it was great. We were headquartered in Kingston and drove to a different distillery each day, often 3-5 hours drive in each direction. 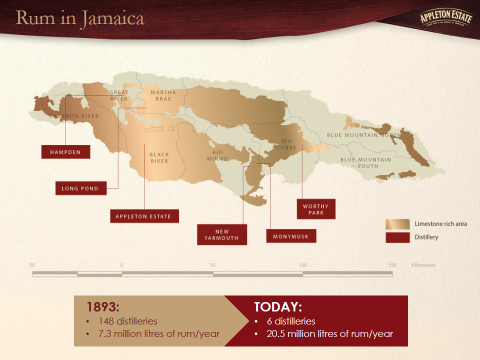 Much of this information is going to seem like random facts. First the facts that I found in my notes:

We first visited a viewpoint looking down into the valley where Appleton is made. Then we visited a water source. The water source they say is the origin of the Black River. It filters through limestone and tastes very sweet. THey say 85% of Jamaica is limestone and all the rum distilleries on the island are located in limestone areas. This water is used in fermentation, not in barrel proofing nor bottling. 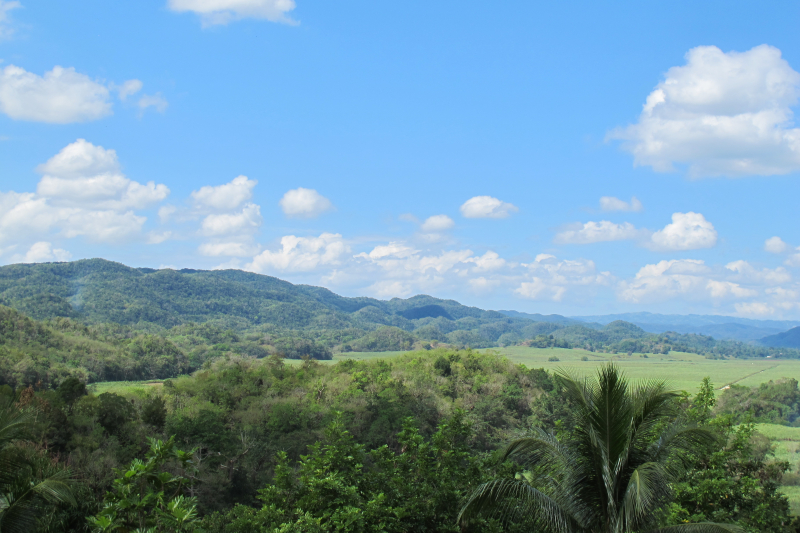 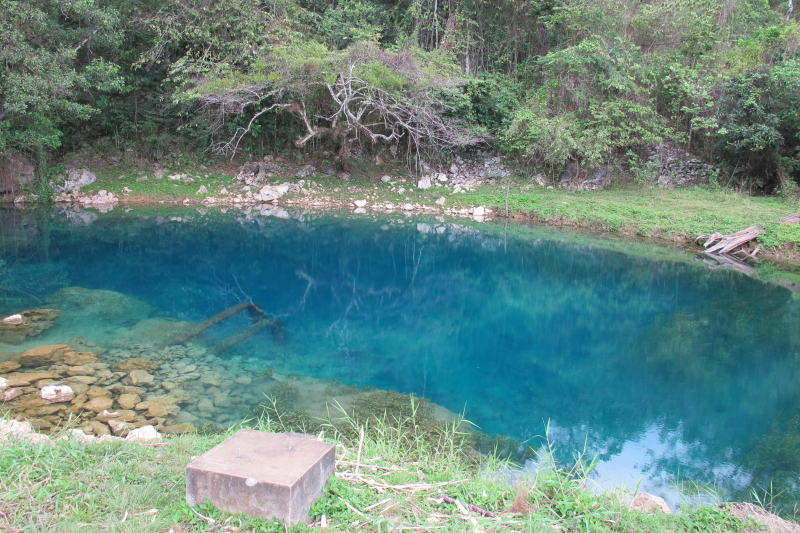 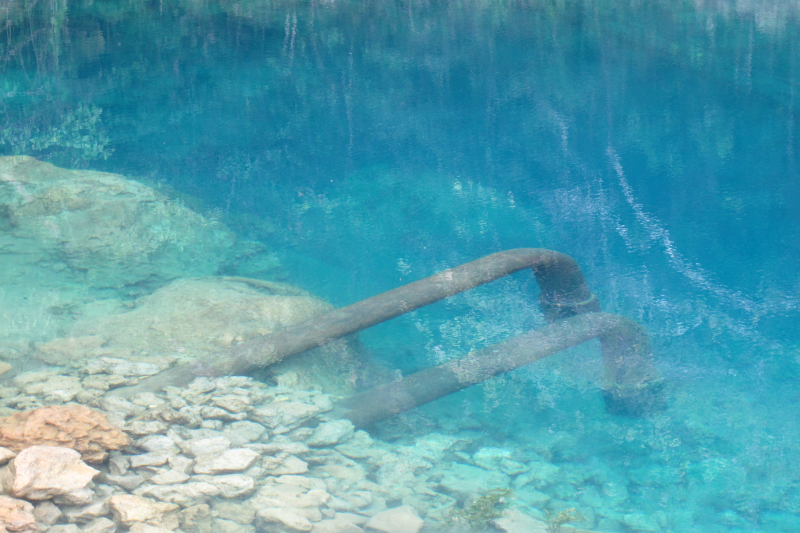 Appleton does not irrigate their sugar cane. They grow more than 10 varieties of sugar cane, all of which are harvested together.

Fifteen percent of their cane is hand-harvested due to the terrain. All of it is burned before harvesting, but they're slowly transitioning to non-burning where possible.

Ten tons of sugar cane makes about 30 cases of rum.

Appleton uses a cultured yeast and a 36 hour temperature-controlled fermentation of the molasses. At the end it's about 7% ABV before distillation.

They say the signature orange peel top note of Appleton comes from the shape of their still. They have five 5,000 gallon pot stills. 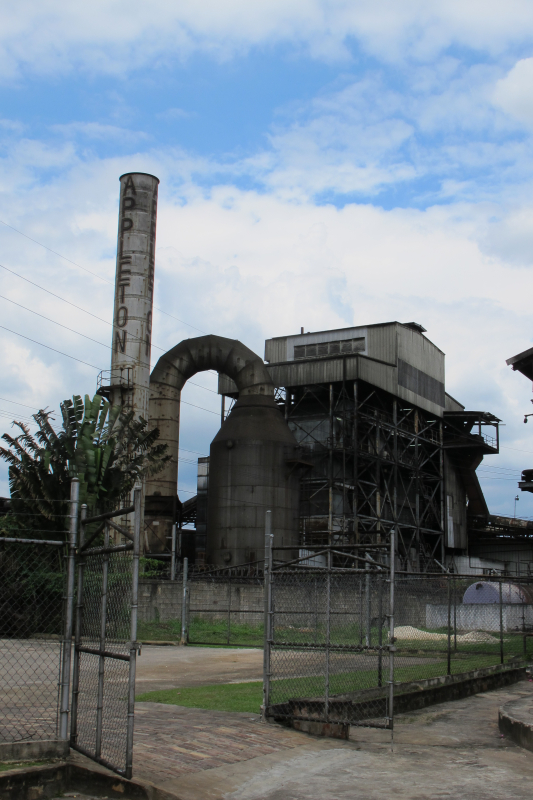 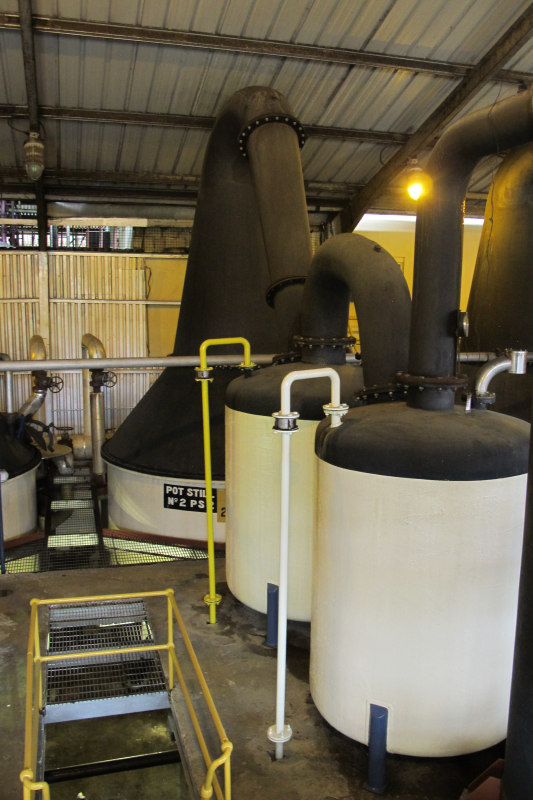 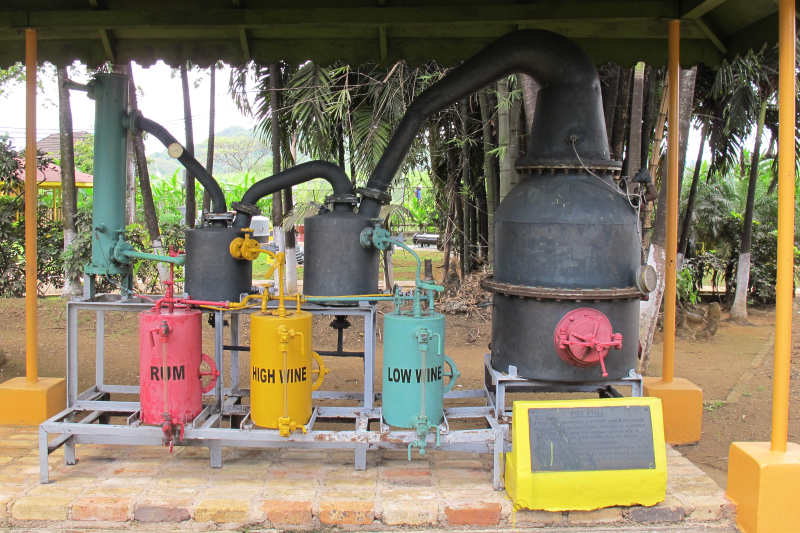 They age, blend, and bottle the product in Kingston, not here at the distillery. They have over 240,000 barrels aging. During aging, the rum loses ABV. Every three years, they combine the rum in a batch of barrels to minimize headspace and evaporation.

After blending, they let the rum marry for about 6 weeks before bottling it. They do dilution in stages.

Different marques of rum have different head and tails cuts.

They have 16 warehouses. All the barrels are palletized.

At Appleton's other distillery, New Yarmouth (the only distillery on the island we didn't see on this trip) they have smaller pot stills and column stills. Wray & Nephew is made there.

Molasses used in Jamaican rum can come from outside of Jamaica. 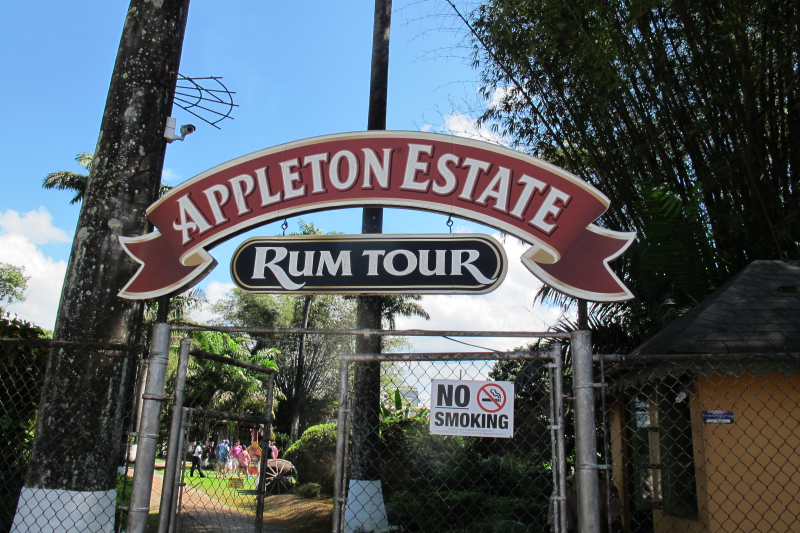 A second set of facts: We had a slideshow and tasting. I took pictures of some of the interesting slides and here are more random facts from slides: 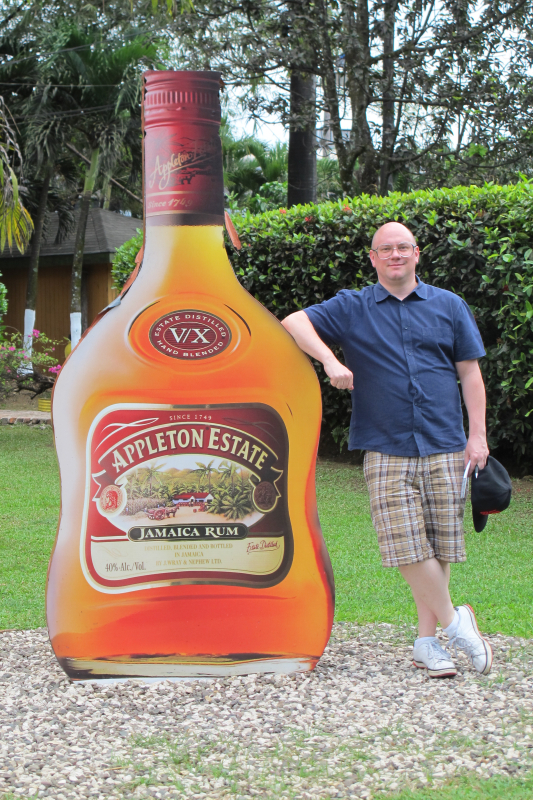