A Visit to the Cocchi Vermouthery in Asti, Italy

Cocchi wines and vermouths are made in Asti, in the heart of Piedmont region of northwest Italy. I had a chance to visit the facilities this fall. 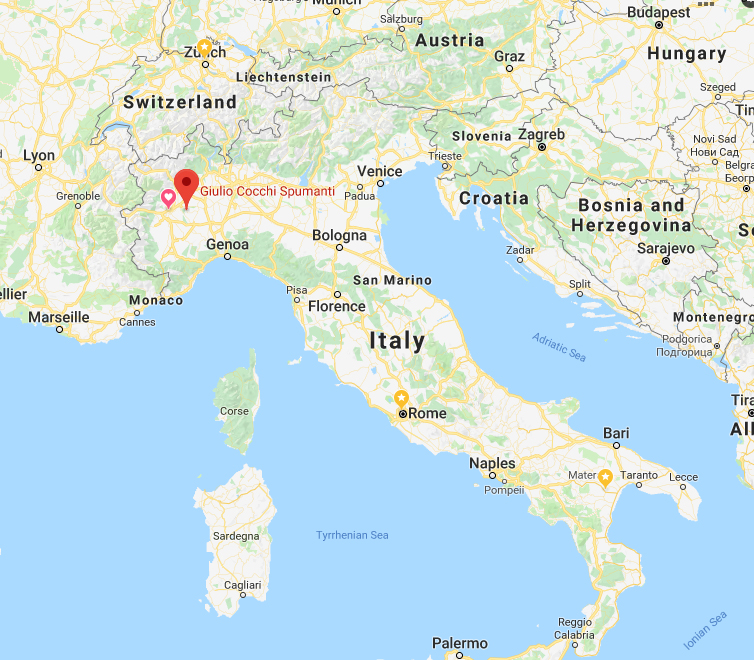 The company was founded in 1891 in Asti by Giulio Cocchi. He made flat, sparkling, and aromatized wines. Since 1978, the Cocchi company has been run by the Bava family. Our host was Roberto Bava, who is often seen around the global cocktail circuit at events like Tales of the Cocktail and Bar Convent Berlin.

Bava is currently the president of the Vermouth di Torino Institute and was part of the coalition of vermouth makers to get legal recognition for the Vermouth di Torino geographical indication (GI) in 2017. In order to qualify, the production and bottling must be in Piedmont, with alcohol between 16-22%, with Italian wine, artemisia absinthium and/or pontica also from Piedmont. 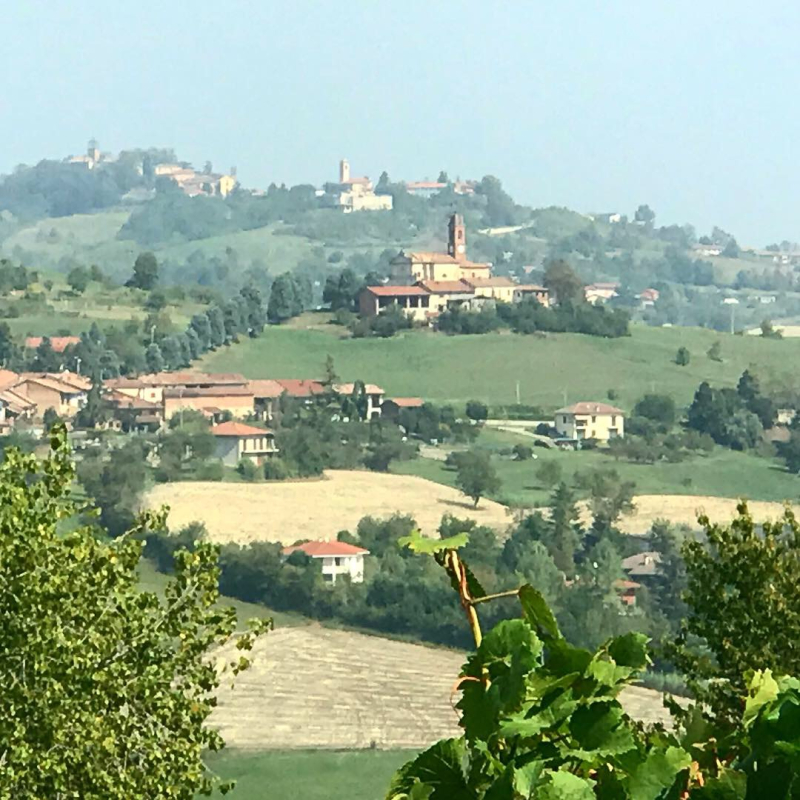 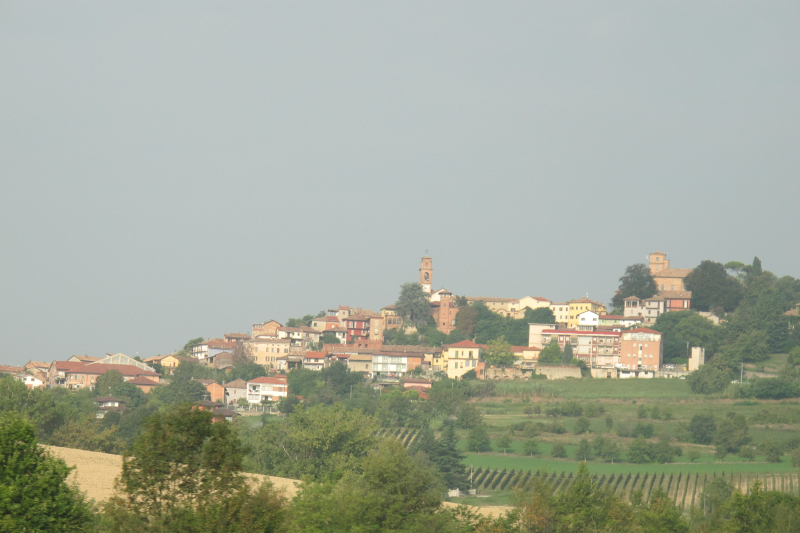 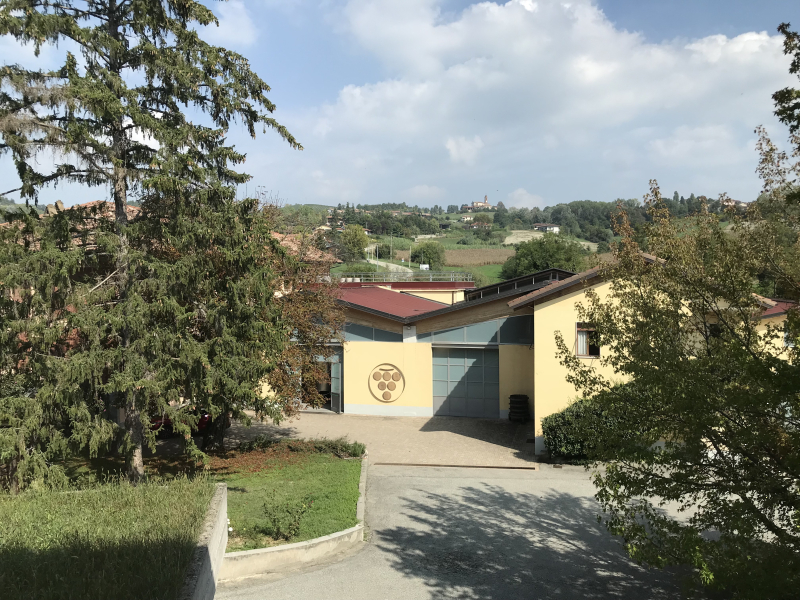 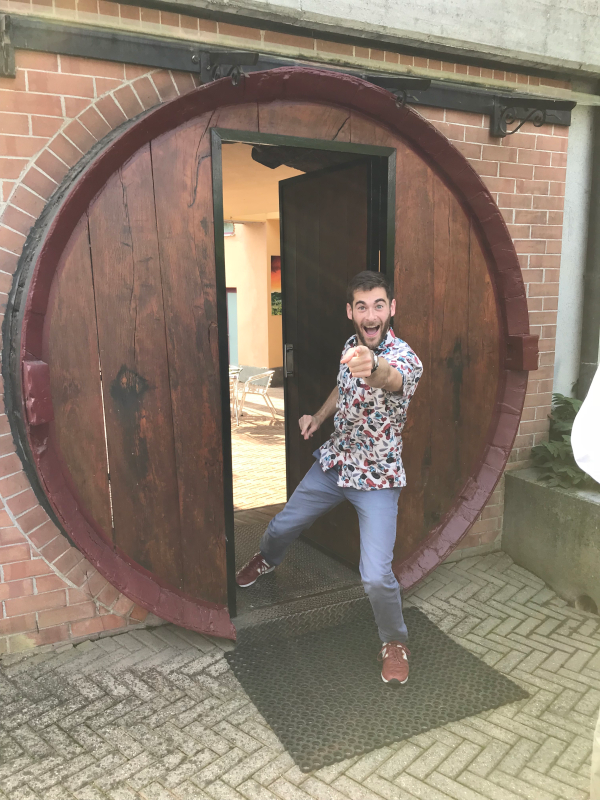 This is the entrance to the winery.

Cocchi previously produced products like fernets, annisetts, and rababaros that were discontinued in the 1980s, along with vermouths I believe. But with the cocktail renaissance the vermouths came back into necessity.

They only use macerated (rather than distilled) botanicals in their products. They do extractions in groups- a few botanicals at a time that can be used in various products. We visited the botanical room, where I would have stayed all day if I could have. 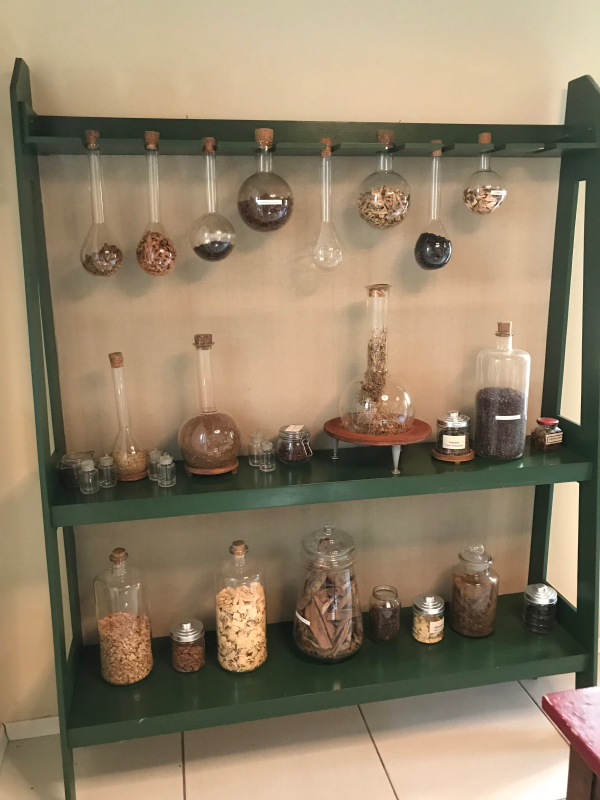 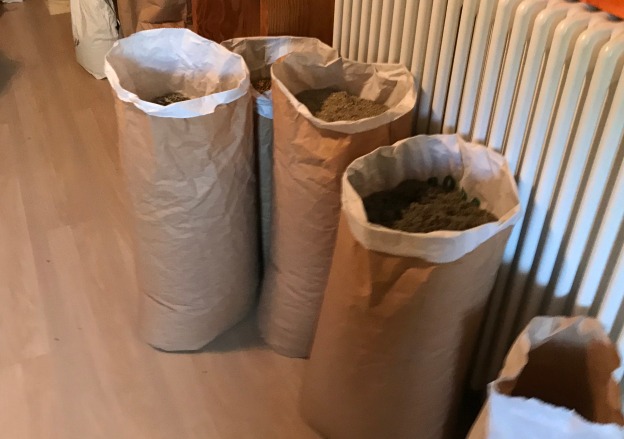 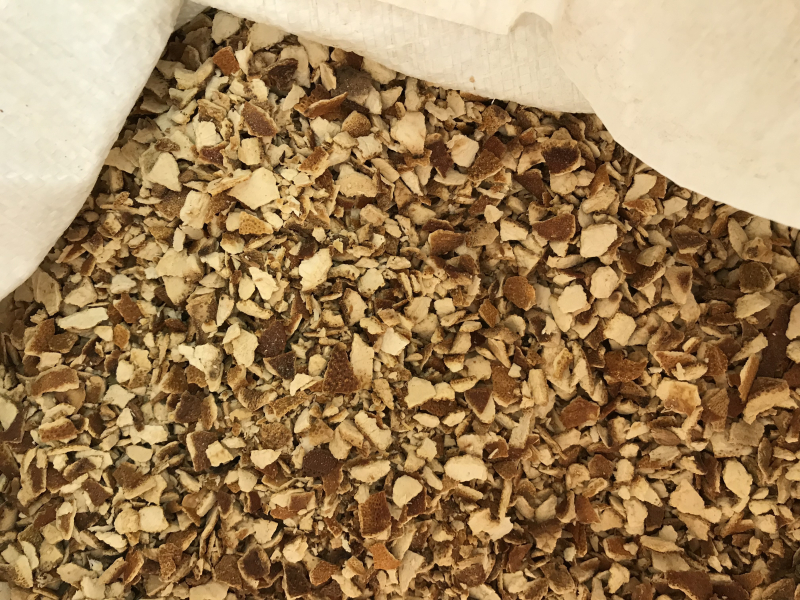 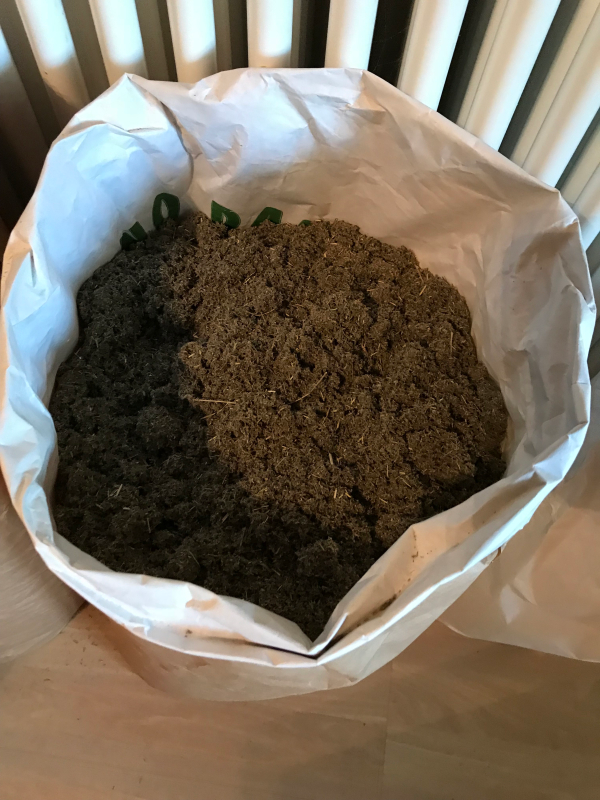 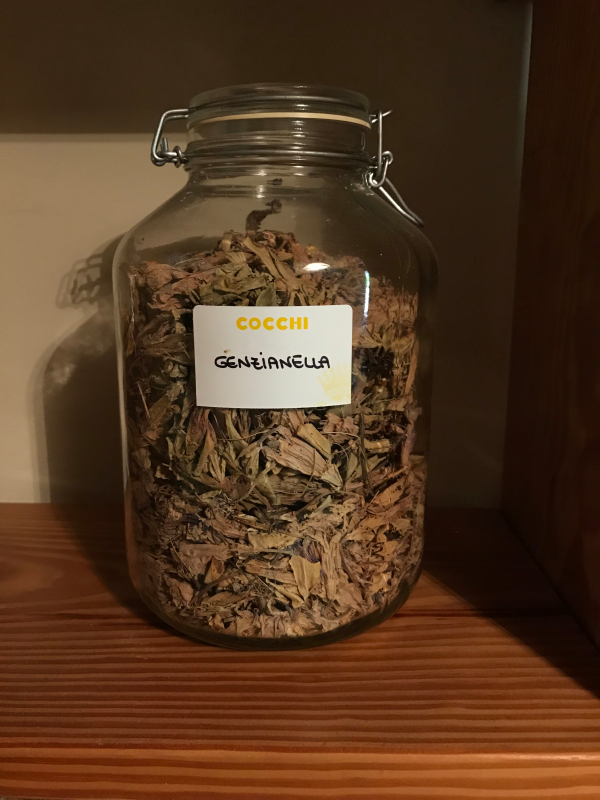 We then went upstairs to the visitor's center where we did a tasting and I took pictures of the botanical descriptions, which I put in this post on A Guide to Botanicals Used in Cocchi Aromatized Wines & Vermouths.

When I got home, I found I also had this printed document with more botanical information: 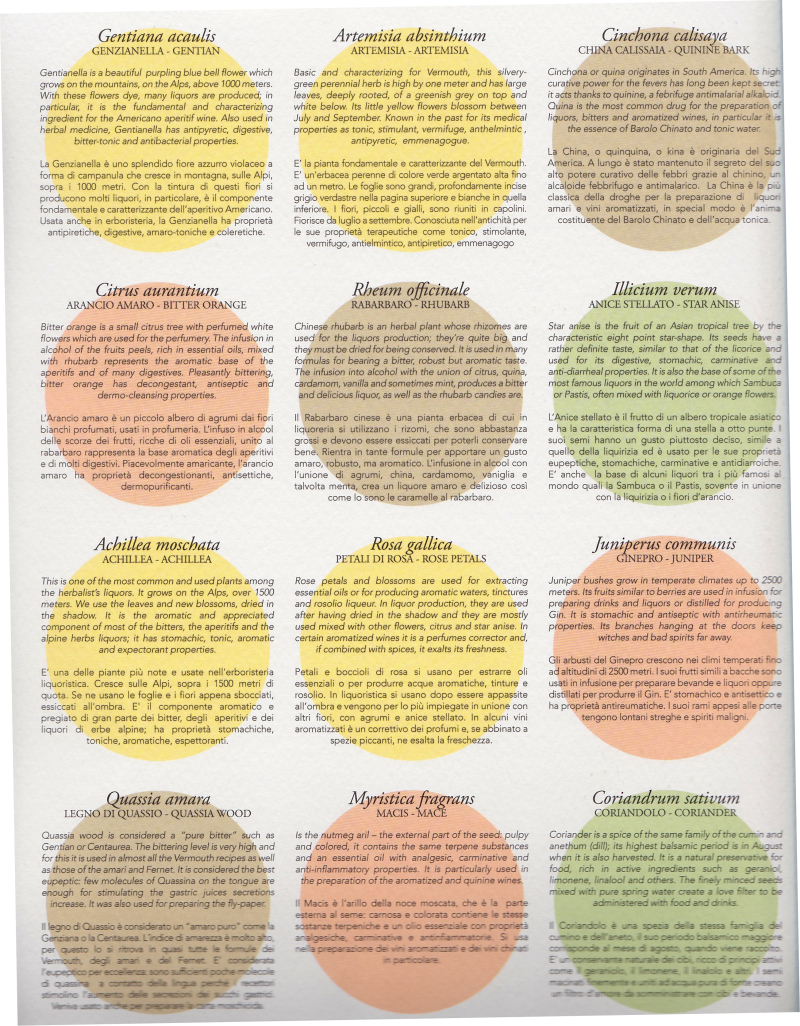 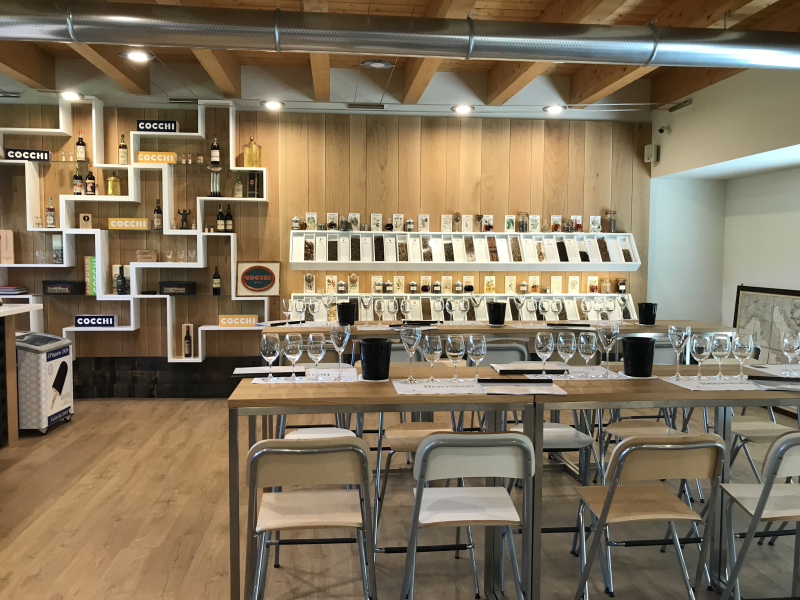 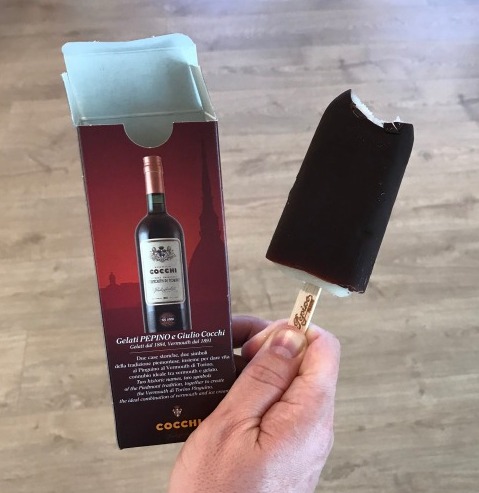 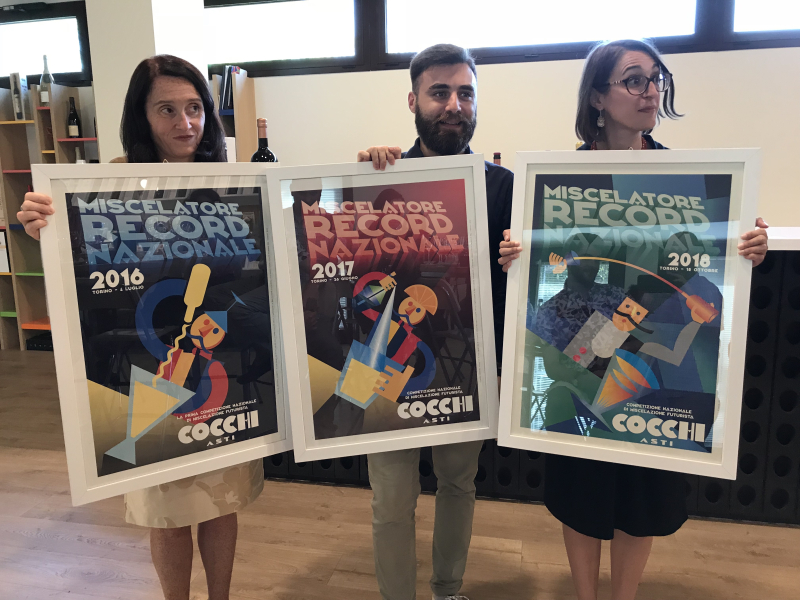 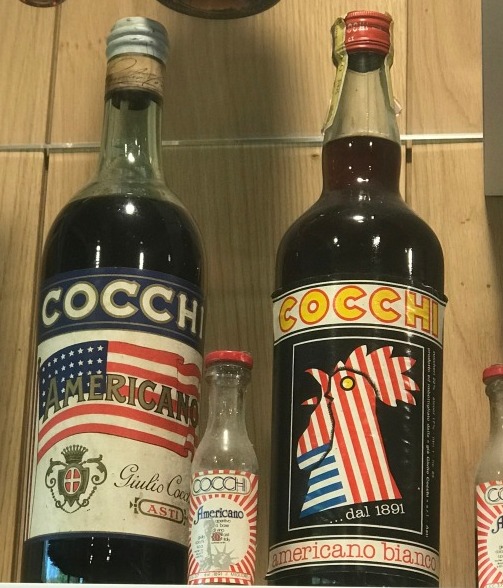 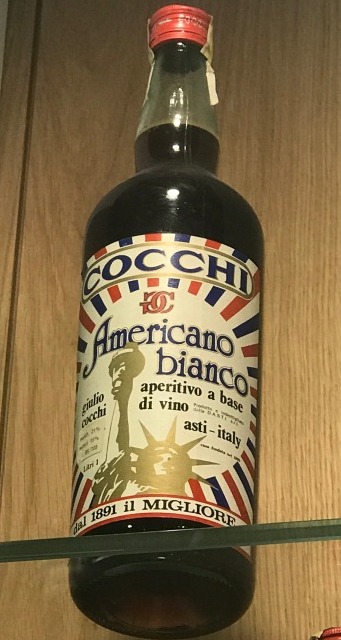 Cocchi Americano is an aromatized wine with gentian, cinchona bark, bitter orange, and wormwood. It is used (and was probably designed) for drinking with ice and soda water.

Cocchi Rosa is made from a red wine base with the same extracts as the bianco, but with additional ginger and rose petals.

They also make Dopoteatro Vermouth Amaro, an "evening vermouth" with wormwood, a double dose of cinchona, rhubarb, quassia, and chiretta (which is sometimes called Indian gentian and tastes very much like gentian).

In addition to their still and sparkling wines, they also make grappa and made one batch of brandy.

Did you have to make a reservation to visit? How did you arrange to visit? I'm planning a trip in May 2020 and would love to go!

I'm not positive but it's definitely not a big tourist stop with regular tours so I would recommend emailing them directly to be sure and to arrange.