A Visit to the Luxardo Distillery in Torreglia, Italy

This fall I visited the Luxardo distillery in Torreglia, Italy. Luxardo is of course famous for their maraschino liqueur and maraschino cherries, but they make a range of other products.

The company was founded in Zara in what is now Croatia but was then Austria. The flagship product was their maraschino liqueur then as it is now. It was exported to New Orleans by 1839, and as we know turned up in many of the "improved cocktail" recipes later that century.

In the early 1900s, they were the biggest distiller in Europe. Zara became a part of Italy after WWI, but the distillery was destroyed in WWII. In 1947 the company bought a distillery in Torreglia from the former owner of Cynar. That's where we visited. 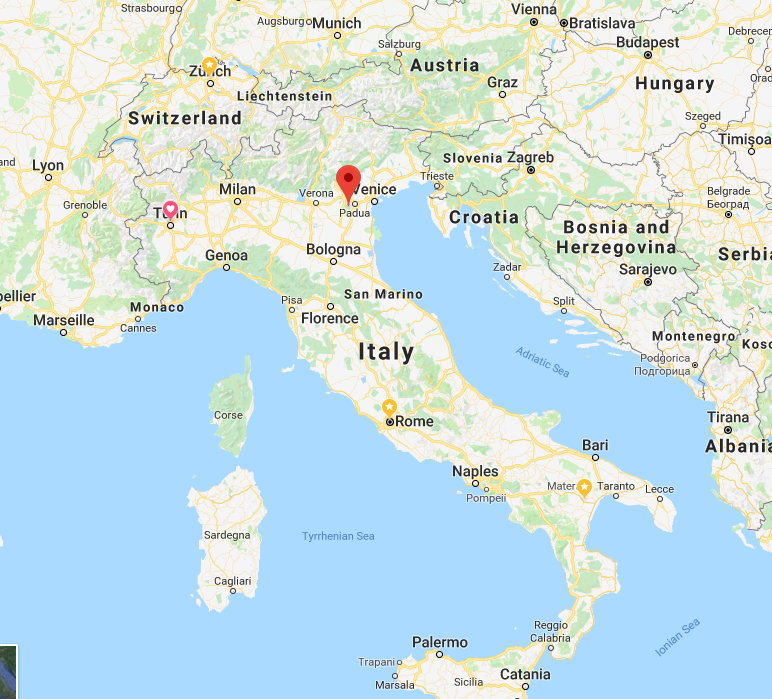 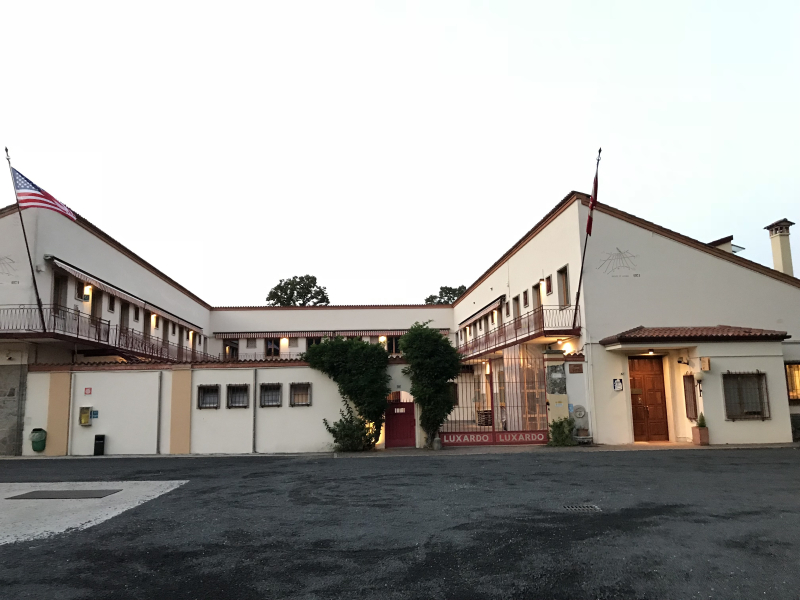 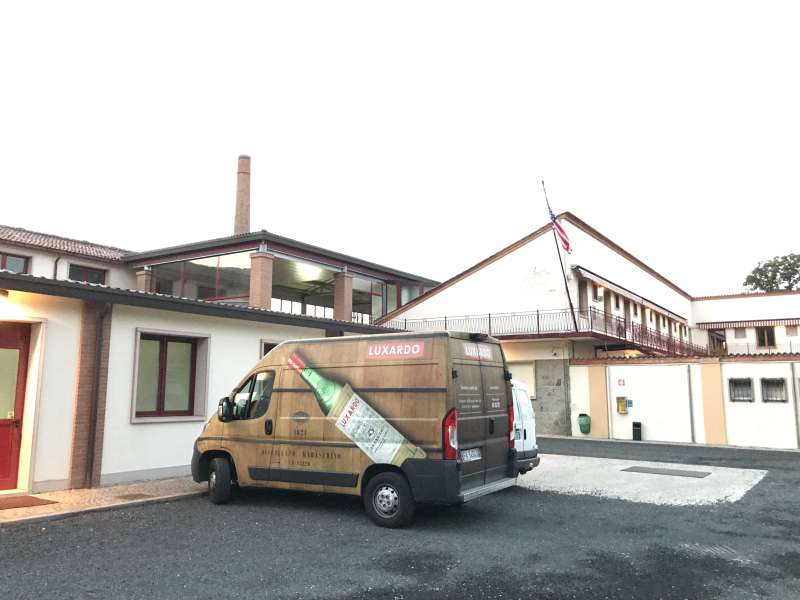 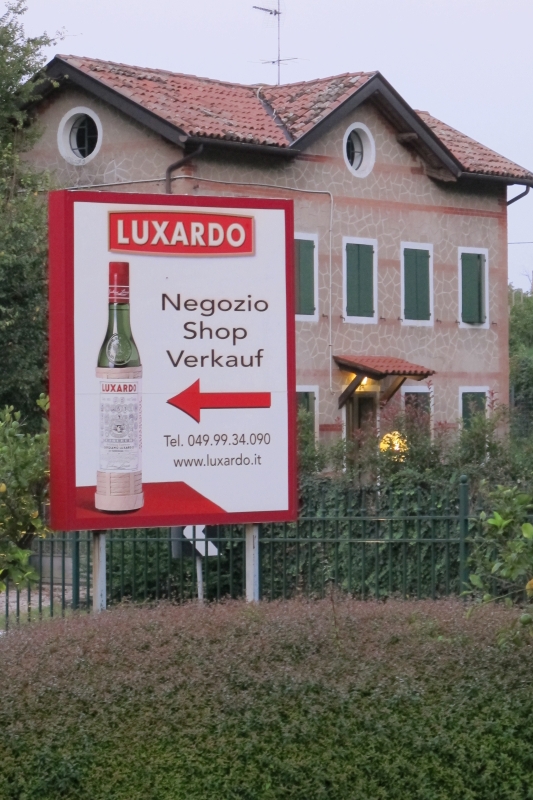 Cherries are harvested in late June. The variety of cherry is "Marasca Luxardo." They don't own the land where most of the cherry trees are grown (not at the location we visited). The do own a few trees on that property though. The lifespan of the trees is only 18-20 years, and they take 3-5 years to start producing useable cherries. Below are some newly planted cherry trees at the distillery. 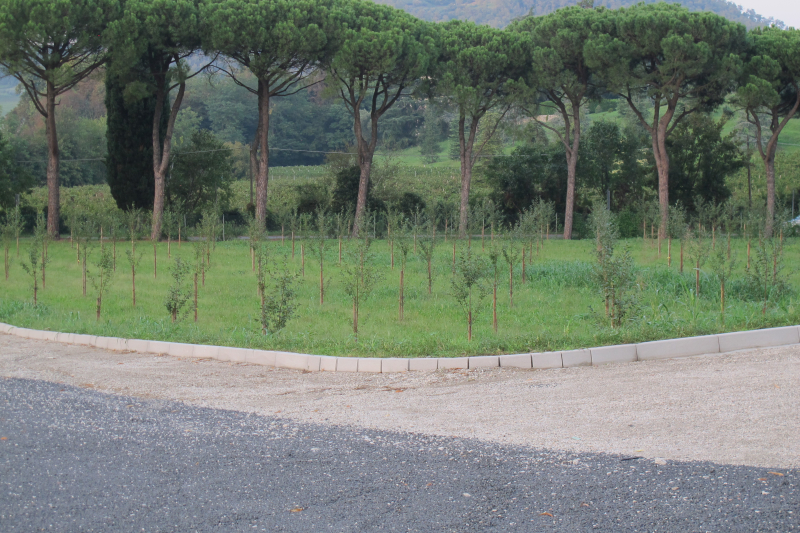 The leaves, branches, and cherry solids (everything but the cherry juice) are macerated together with water and neutral beet alcohol (about 12% ABV) for up to three years.

The solids go into canvas bags. The liquids are distilled. The heads and tails from distillation go toward macerating the next batch. It's distilled up to 70% ABV in a single distillation. 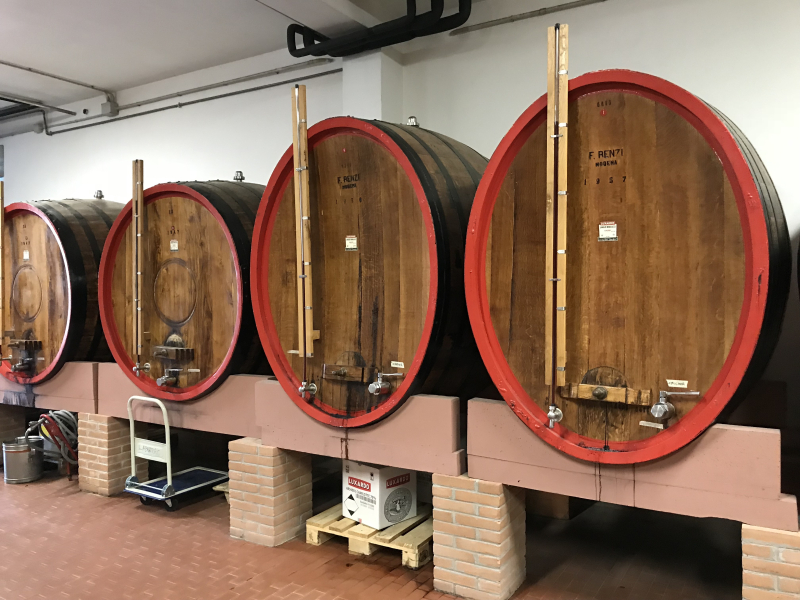 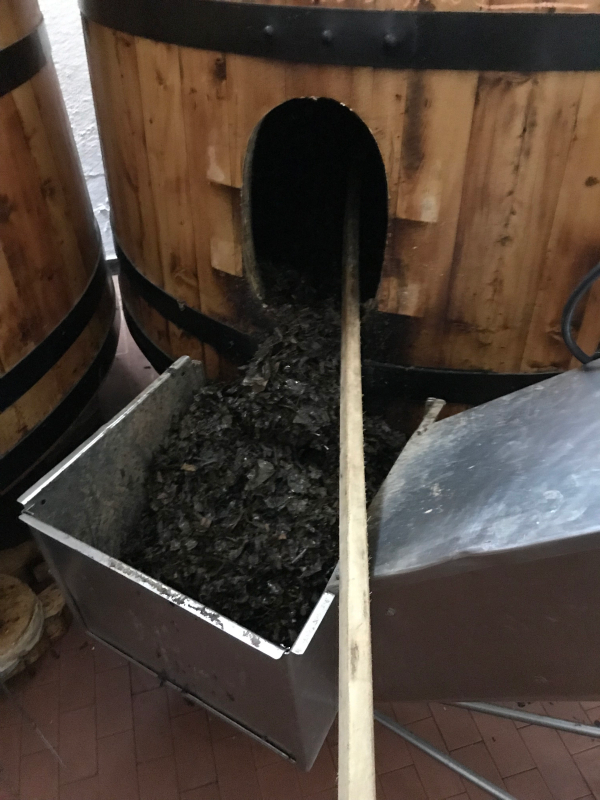 The maceration tanks are emptied with a rake and then placed into canvas bags (below). 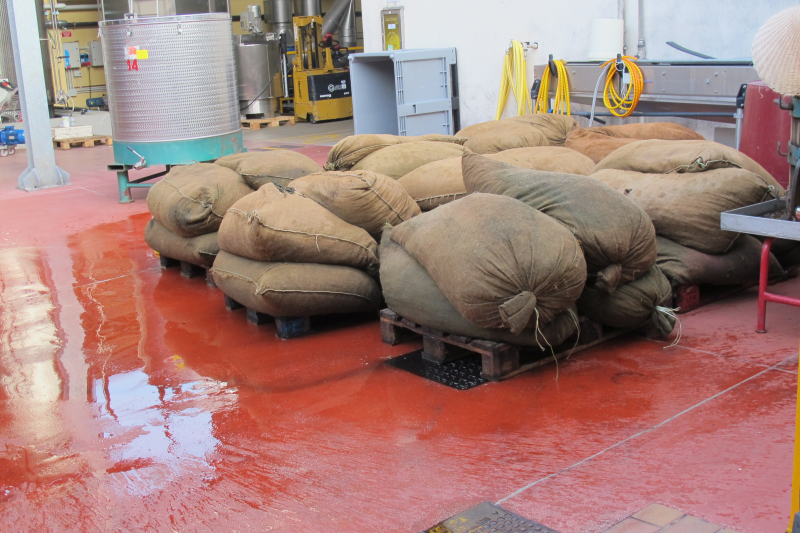 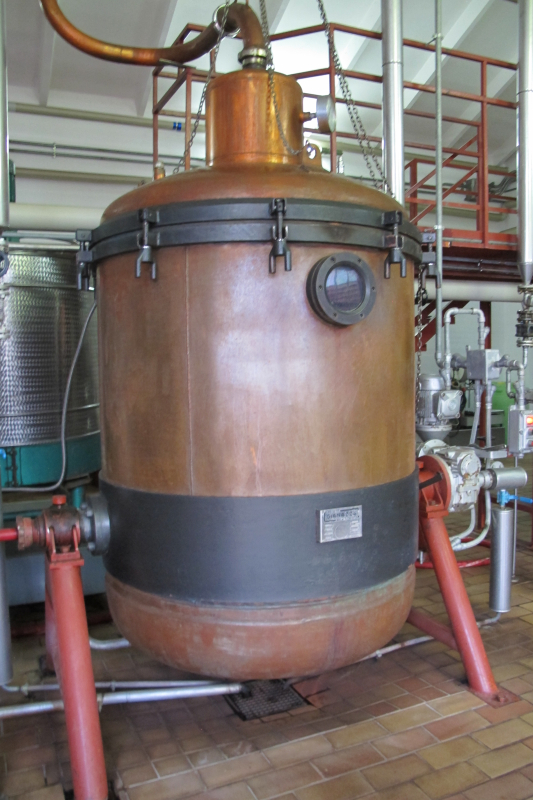 Several types of stills are used at the Luxardo distillery. I think this first one is used for the maraschino. 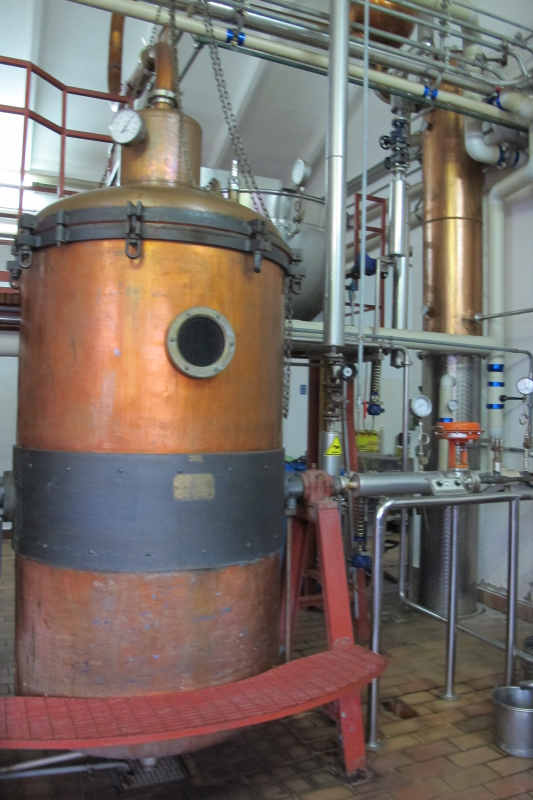 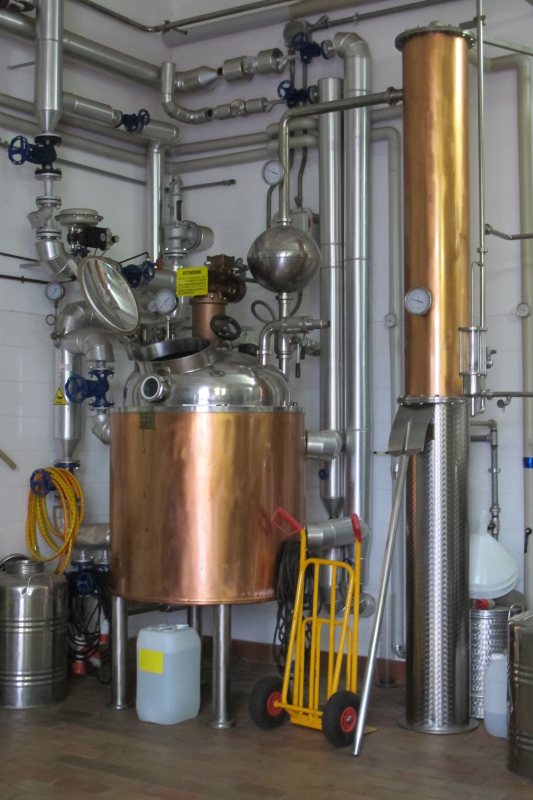 The distillate is then rested in wooden vats for up to 12 months. Then sugar and water are added and it's stored until bottling. 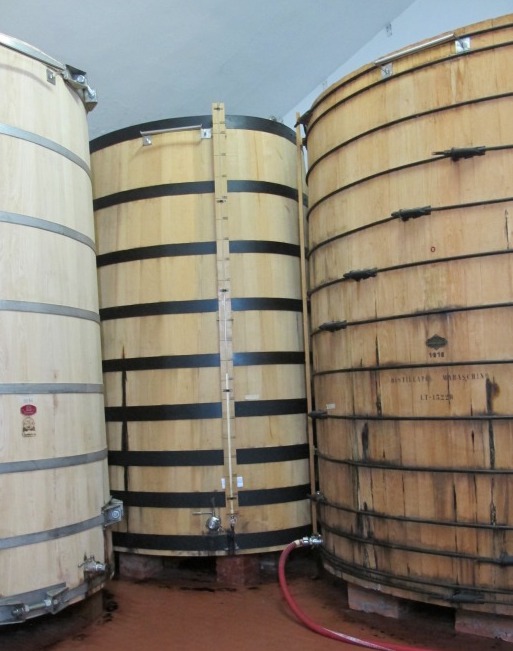 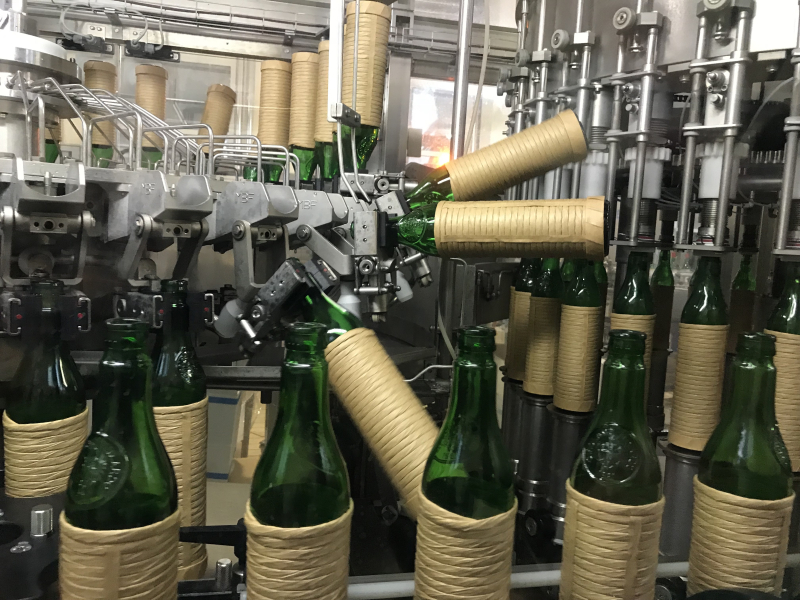 The juice of the cherries takes a different route: It is fermented with no added yeast. When it gets to 5% alcohol naturally, they fortify it to 40%. This becomes the base of the syrup for cherries, the Sangue Morlacco, and other products. 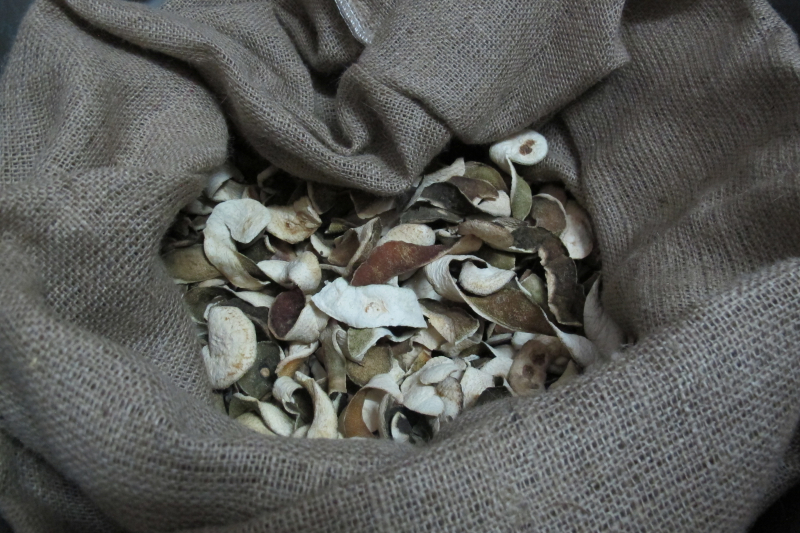 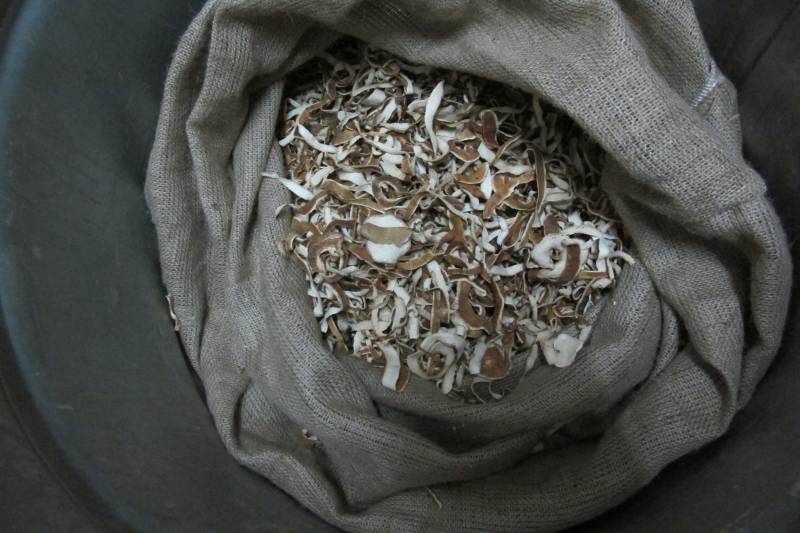 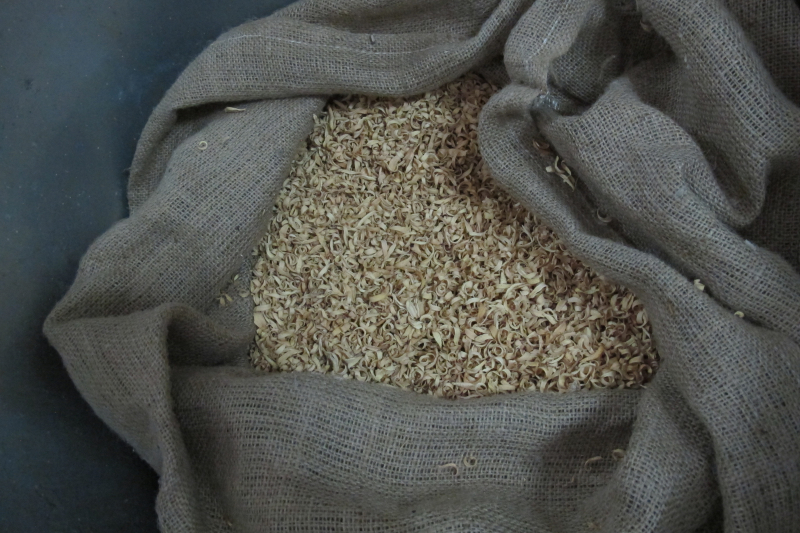 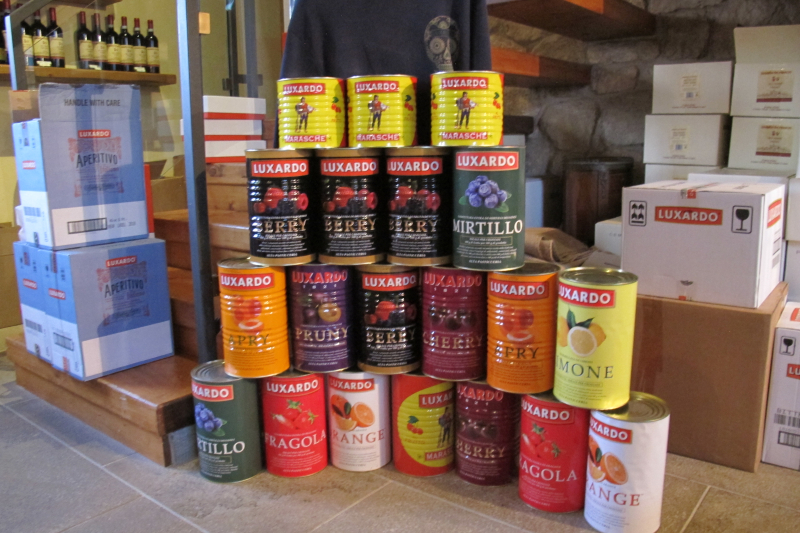 To make the maraschino cherries, they remove the stone/pit, add sugar and water, and soak them in the cherry syrup. They sell about 1.2 million 400g jars of cherries annually. 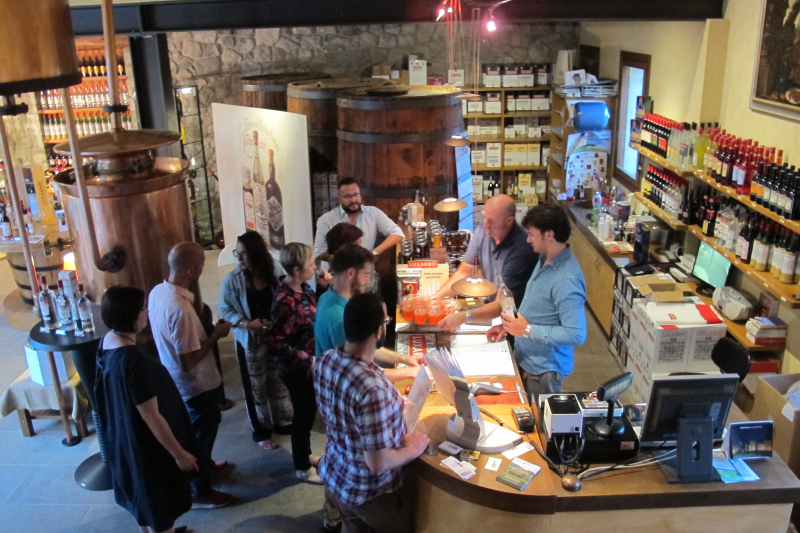 Thanks to Luxardo for our visit!

It might be more accurate to say that Zara/Zadar (now in Croatia) was formerly part of the Austrian Empire?