A Visit to the Hampden Estate Rum Distillery on Jamaica

In 2016 I took a trip organized by WIRSPA (West Indies Rum and Spirits Producers' Association Inc.) and their quality marque system ACR for Authentic Caribbean Rum. As this was a few years ago, this blog post is somewhat of a photo-and-data dump for you to enjoy photos and for me to refer to as notes for the future. If you'd like to read a detailed narrative write up from the visit, please check out CocktailWonk's blog post.

Here are some notes, and then some pretty pictures.

The fermentation room we visited was the only time I've had to wear a hard hat at a distillery where I really felt happy to be wearing one: The room was full of wooden fermentation vats in a wooden room with wood floors, covered in spider webs, and smelling like a deep level of hell from the muck. I almost threw up it was so powerful (was actually looking for a place to vomit but barely managed to hold it in). It was amazing and the type of old-school rum-making that nobody gets to see.

They embrace the stank and that's what makes their rums so special. We weren't supposed to take any pictures in there but pictures wouldn't do it justice. You'd have had to smell it to believe it. 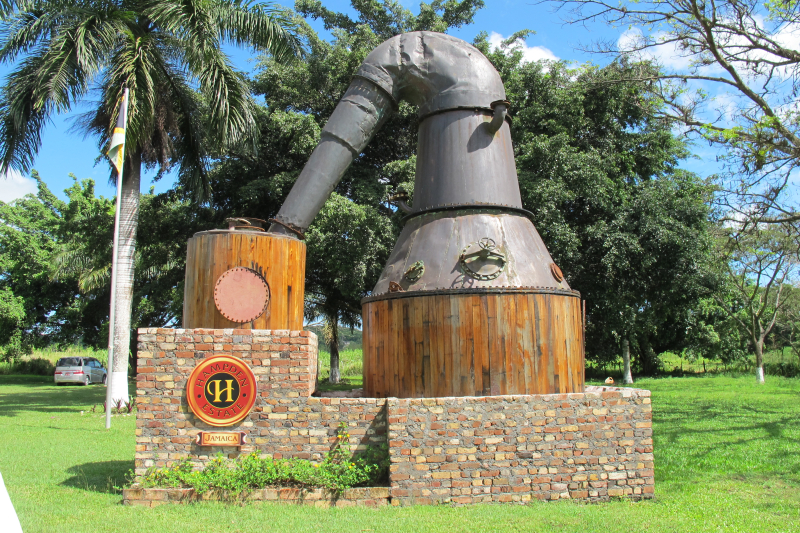 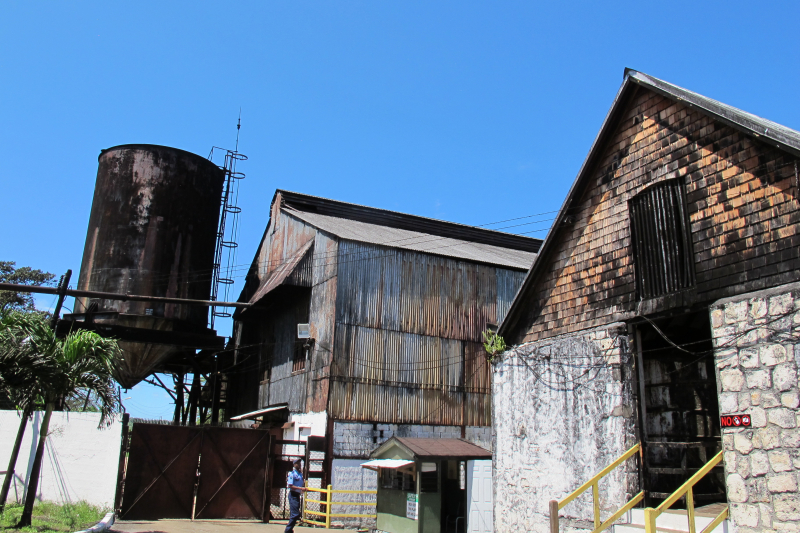 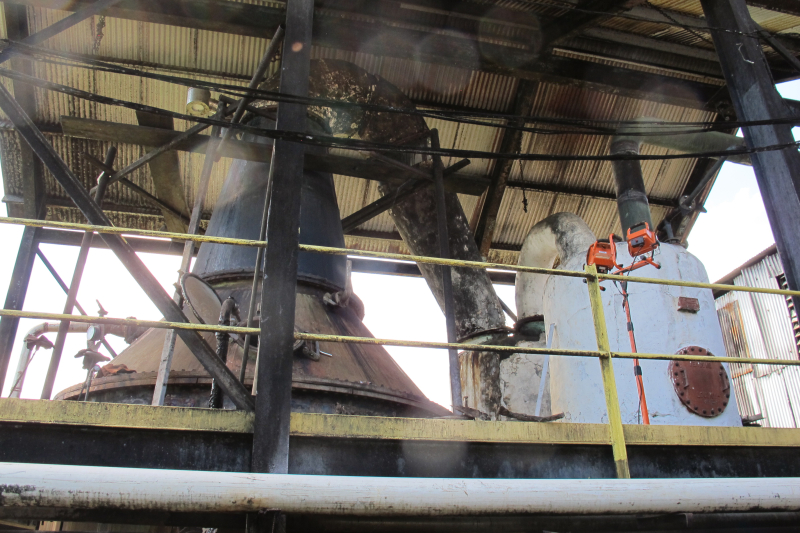 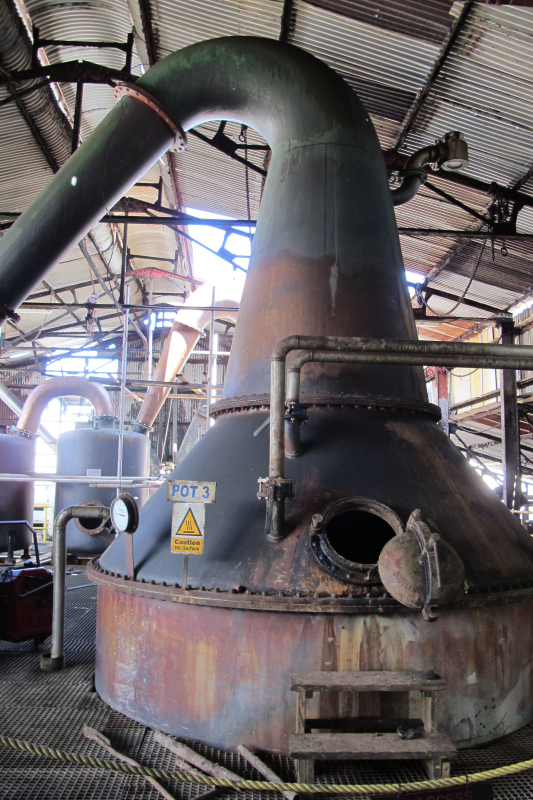 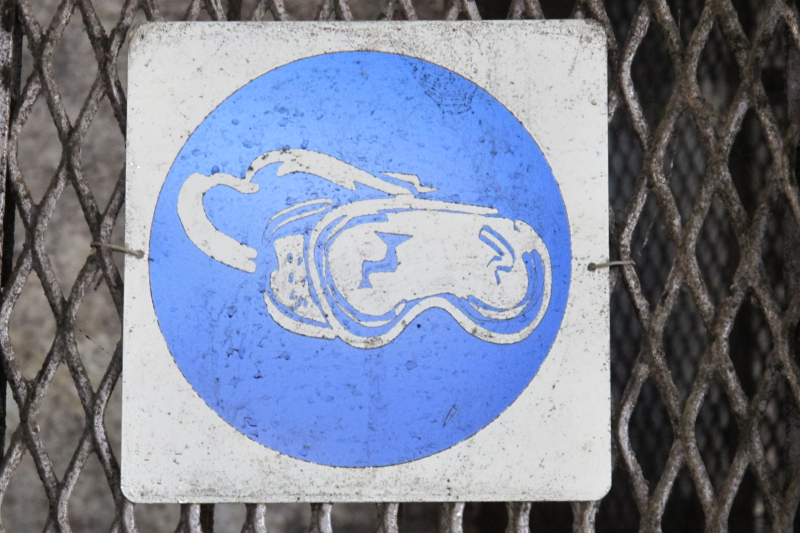 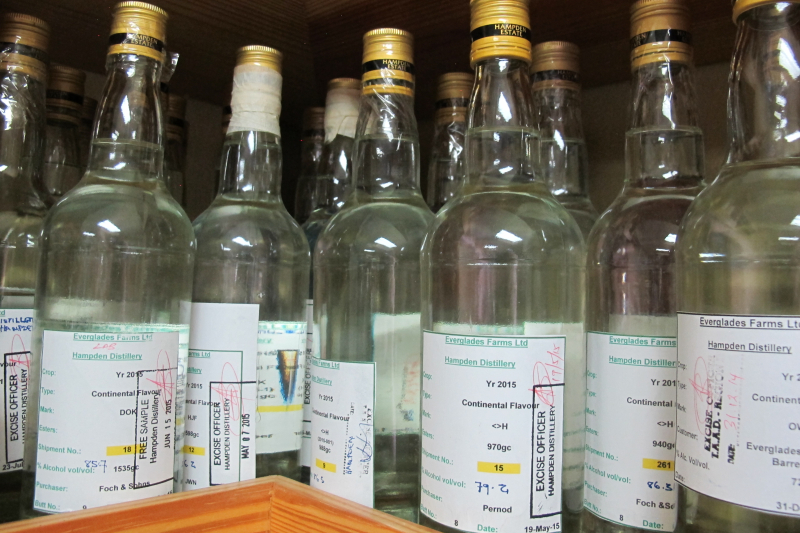 Thanks for the recap of your visit. You’re spot on. This is like Spark Notes for Hampden :) hope to see you at Hampden on another trip to Jamaica :)

So amazing, one of the coolest distillery visits of my life!

Wow, this is really a great article. Hampden is a favourite rum distill and really something different in my personal experience. Wish to plan my own trip and visit this distill soon.