In 2016 I took a trip organized by WIRSPA (West Indies Rum and Spirits Producers' Association Inc.) and their quality marque system ACR for Authentic Caribbean Rum. As this was a few years ago, this blog post is somewhat of a photo-and-data dump for you to enjoy photos and for me to refer to as notes for the future.

I would start this write-up with "I visited a very special distillery in Jamaica" but I visited 6 of them and they were all very unique and amazing! At this one, however, there was a working sugar refinery.

You might know Worthy Park for their Rum Bar brand, probably the main competitor to the ever-present Wray and Nephew on the island.

Driving to Worthy Park is quite an experience - there are tons of hills and mountains in Jamaica, and you come over one of them and before you is a giant valley filled with growing sugar cane and the refinery in the middle.

The plantation was planted in 1670 and there used to be 5 sugar factories in the valley, while now there is only one. They have made rum on site since 1741, but not continuously. In 1960 they stopped distilling for a time, only to restart in 2005. They were exporting their rum in bulk until 2007 when they launched the 100% pot distilled Rum Bar brand.

At Worthy Park they're able to use all of their own molasses from their refinery, and sell some of it to other distilleries. Worthy Park is the mopst efficient cane farm in the country they claim. It takes 9 tons of cane to make 1 ton of sugar here, while less efficient facilities take 11 tons for the same amount. Their cane is harvested both by machine and manually. 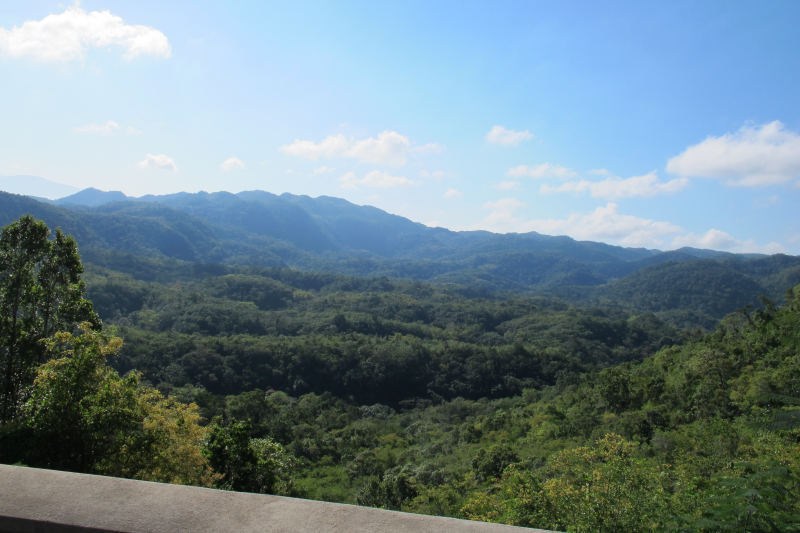 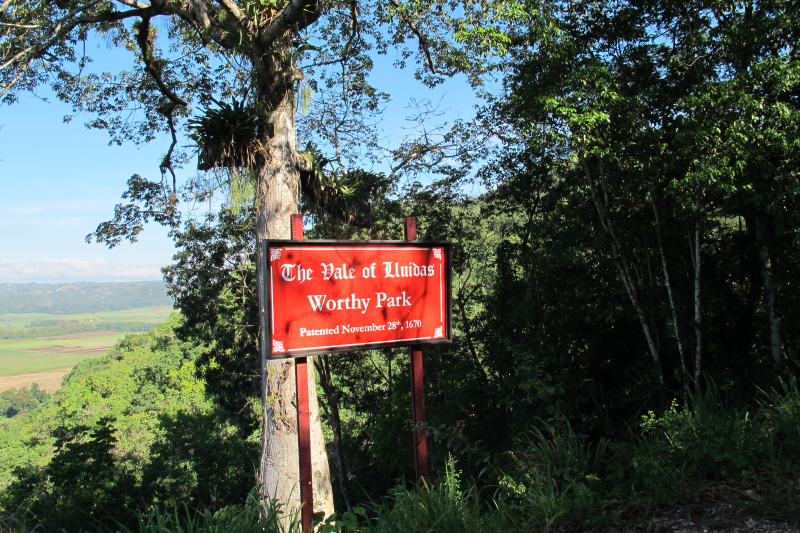 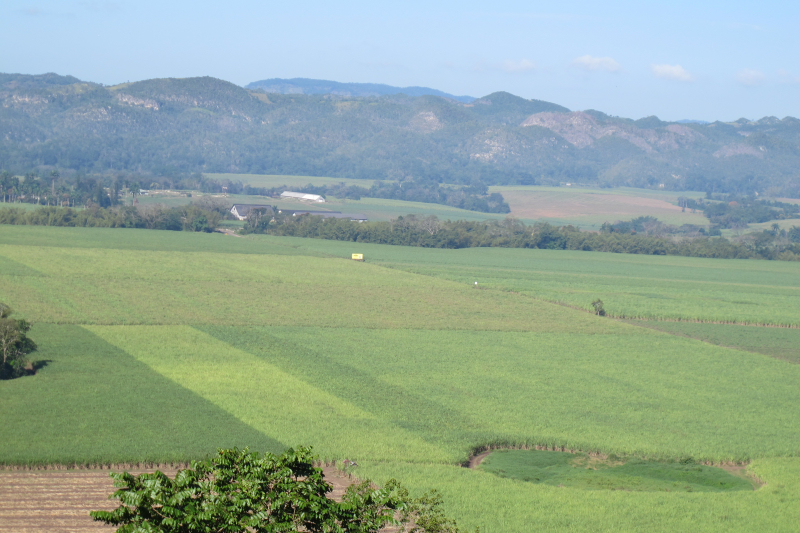 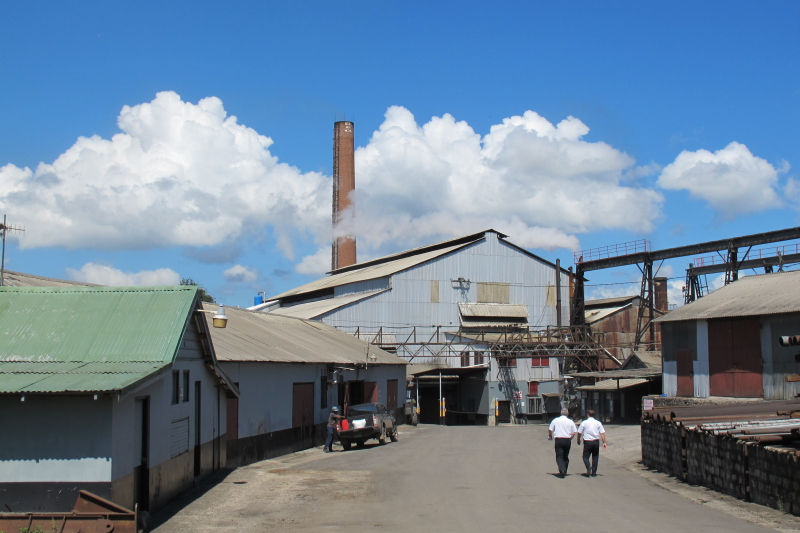 Sugar cane is burned before hand-harvesting, but machine-harvested cane is not burnt first.

Sugar cane is washed, shredded and juiced in a 5-stage mill.

The bagasse (solid bits) leftover are used to heat the boilers on-site, right after juice extraction. The leftovers are piled up in huge pile to be used later.

The sugar cane juice is mixed with lime (assuming they meant calcium, not like.. limes) to assist with clarification.

It then goes to he evaporator to remove 75% of the water, with the resulting juice at about 62 brix.

The thick juice is then centrifuged to make crystallized sugar - there is a screen to which the crystals stick and the molasses passes through. 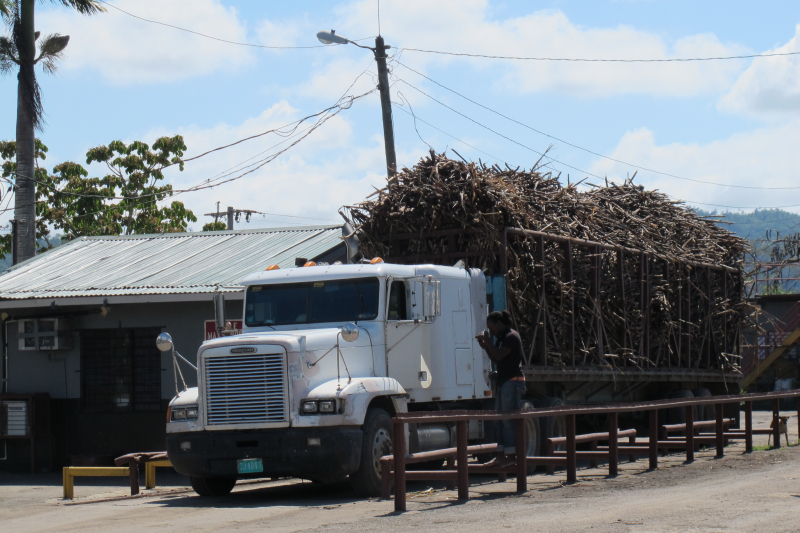 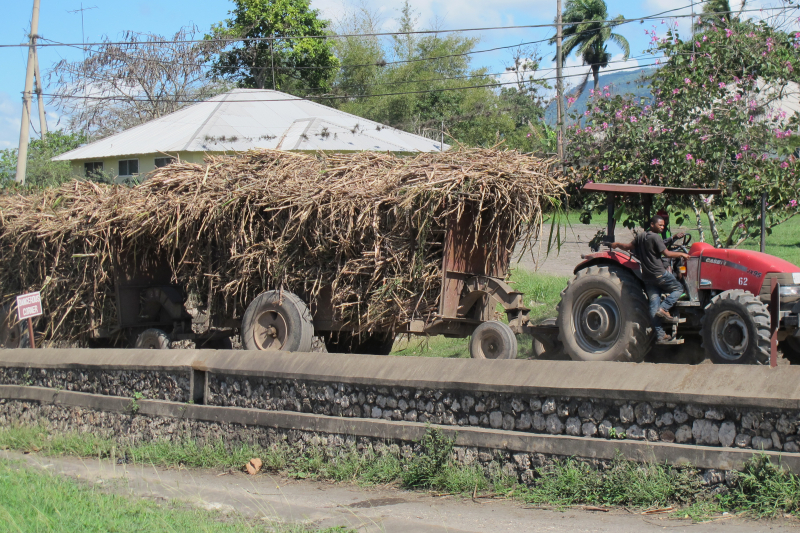 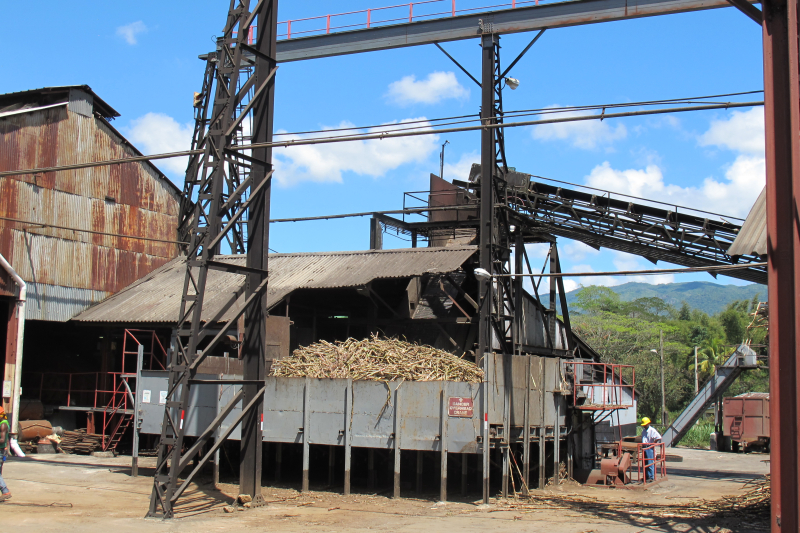 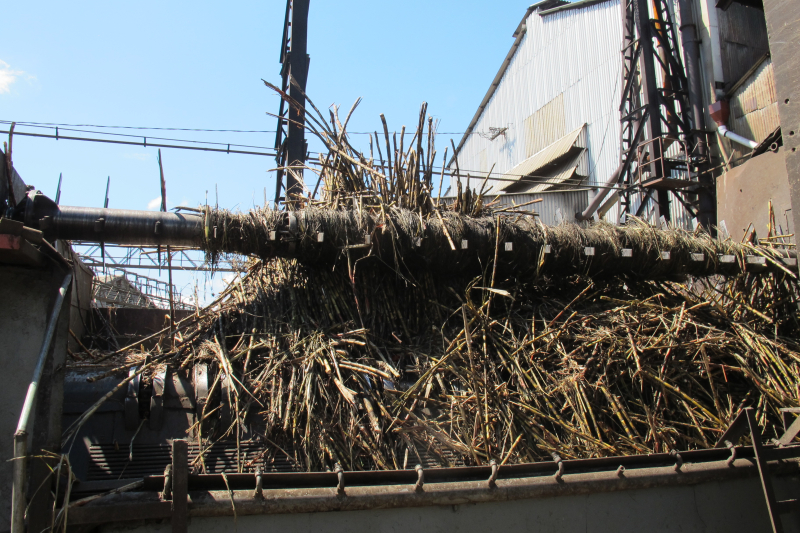 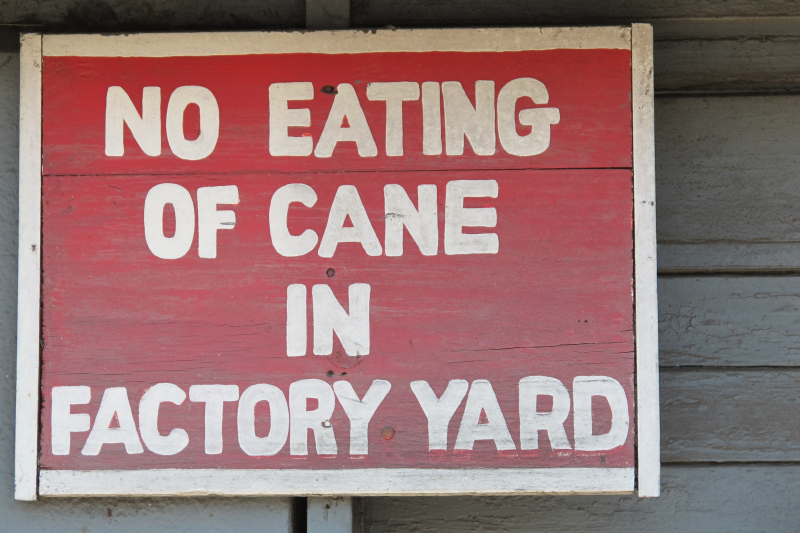 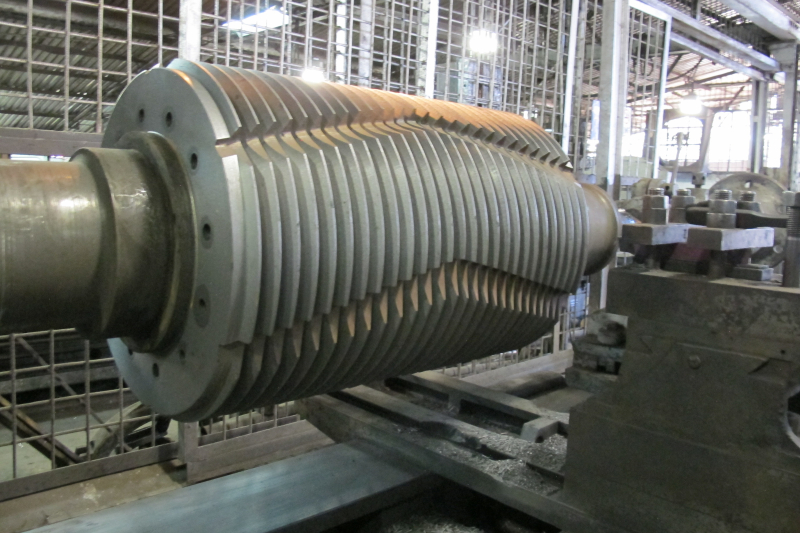 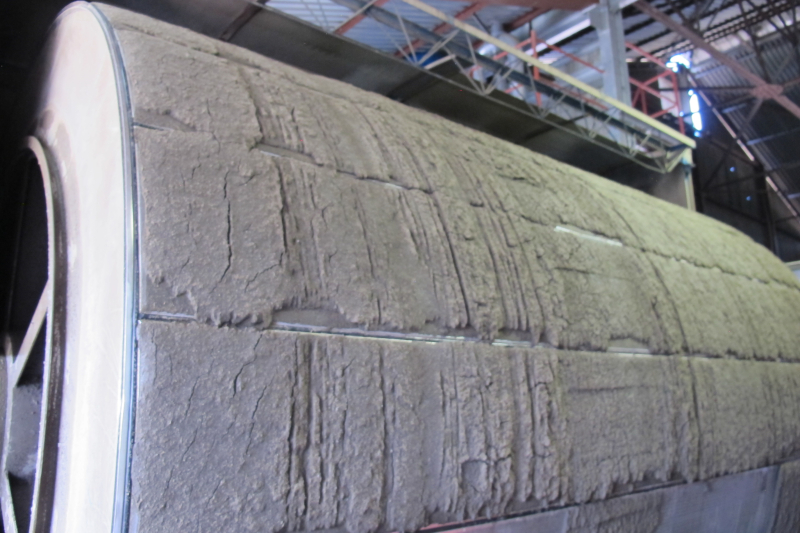 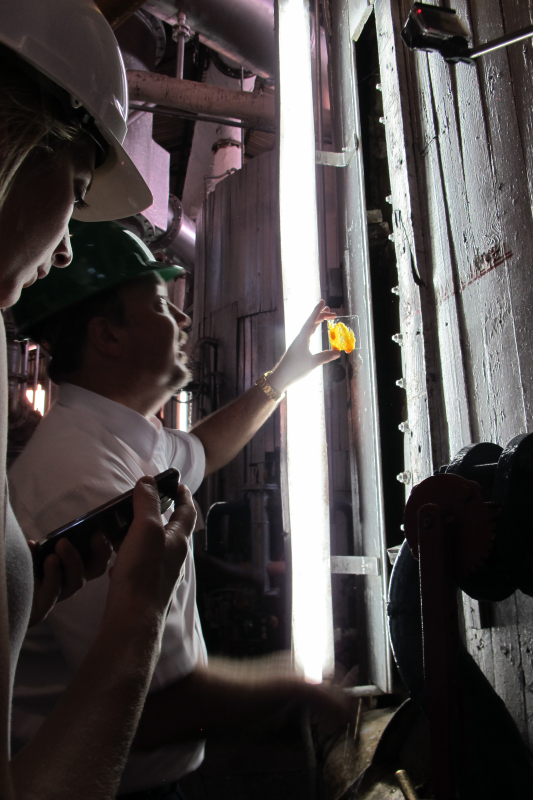 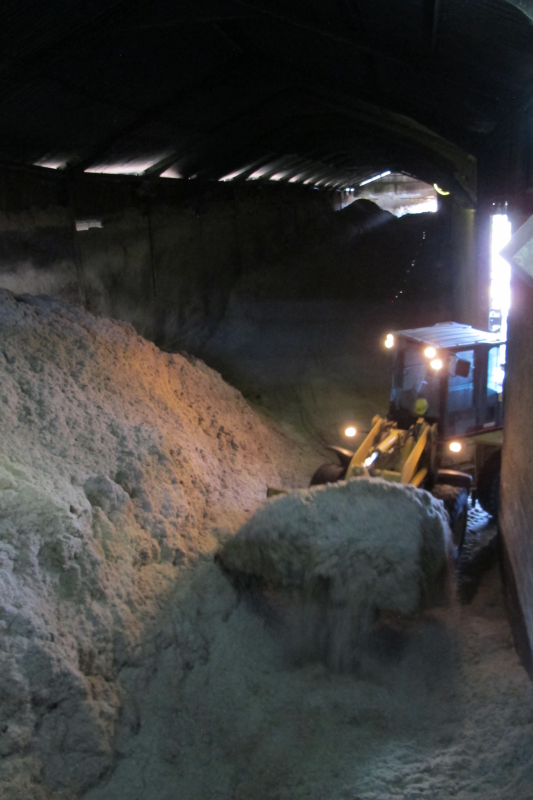 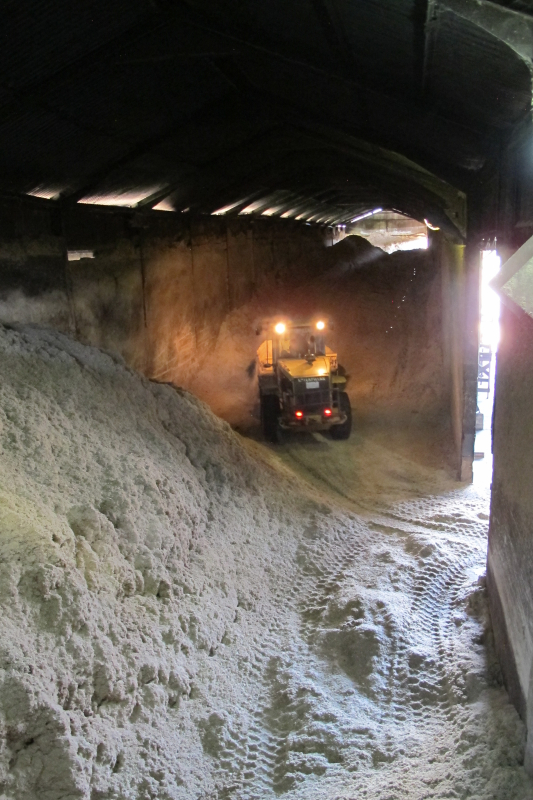 Over in the distillery, the molasses is pumped underground from the sugar plant.

The molasses is acid-adjusted before fermentation. They say their molasses has the least amount of residual sugar in it (on the island) because they're sugar production is so efficient.

Here they don't use dunder in the process at all (though they do add some cane juice in fermentation). The highest ester rum they make is 900 ppm (while Hampden Estate goes all the way up to 1600)

Fermentation takes 2-3 weeks for their highest ester rums. The resulting beer is 8.5 - 9% ABV for light pot still rum, lower for heavier rum. (We learned on this trip that after regular fermentation happens, the additional fermentation actually eats up alcohol and lowers the ABV. So there may be good flavor reasons for long fermentations, but it's bad for yield.)

It is distilled in a Forsyth still- they had just one at the time of my visit. They did not have a column still.

The stillage at the end of the process is used as fertilizer for the cane fields.

Most of the barrels they age in are ex-Jack Daniel's.  They have a 4-6% annual angel's share. The rum is diluted to 70% ABV before barrel aging.

The rum is bottled at the distillery. They do carbon and paper filtration depending on the product. 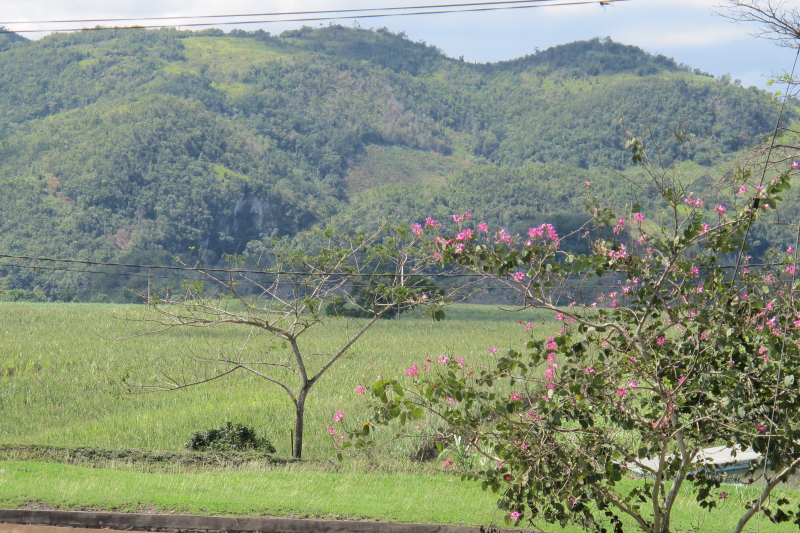 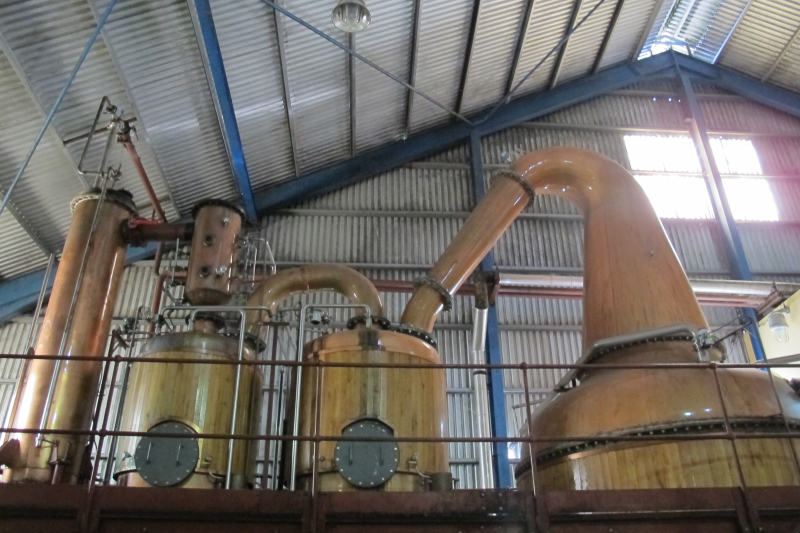 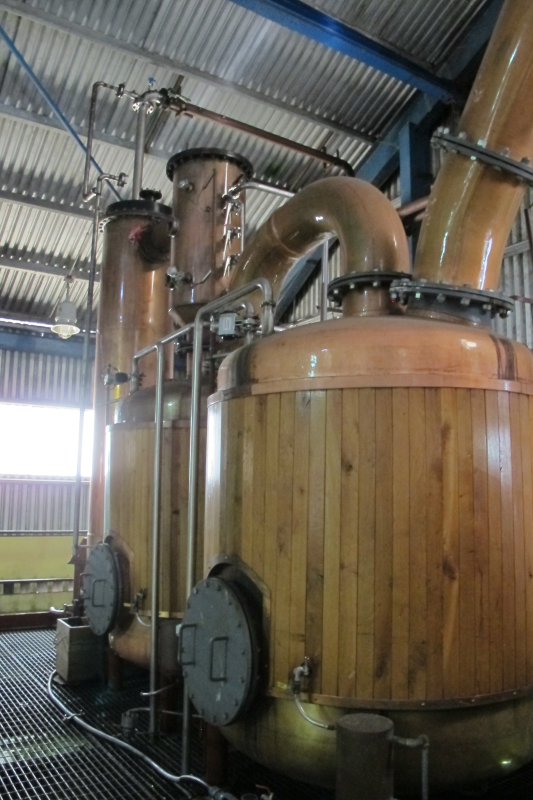 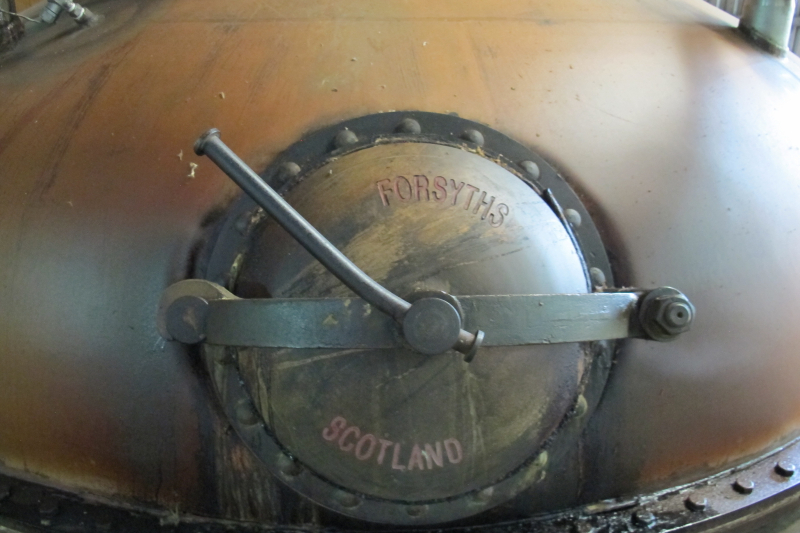 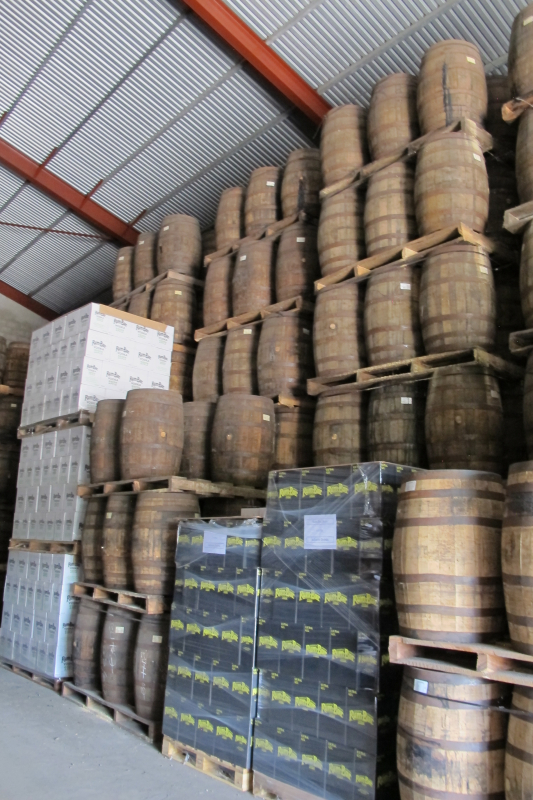 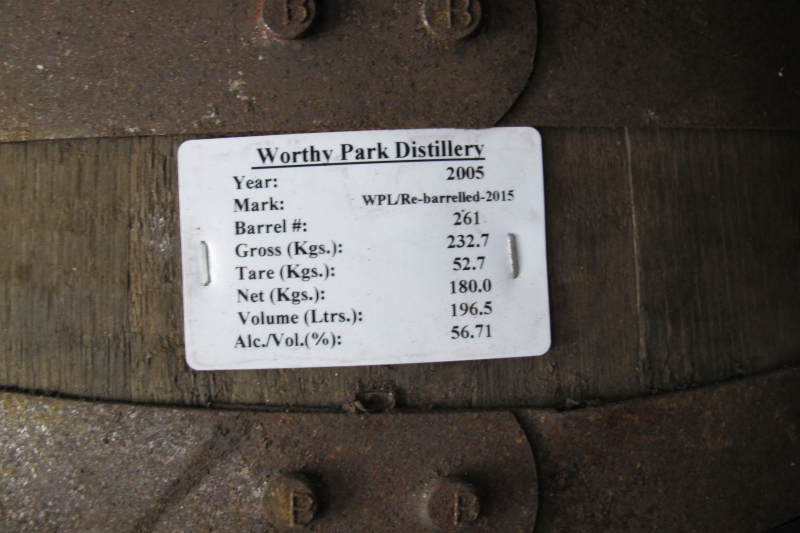 Y'all know I can't resist a warning sign picture. 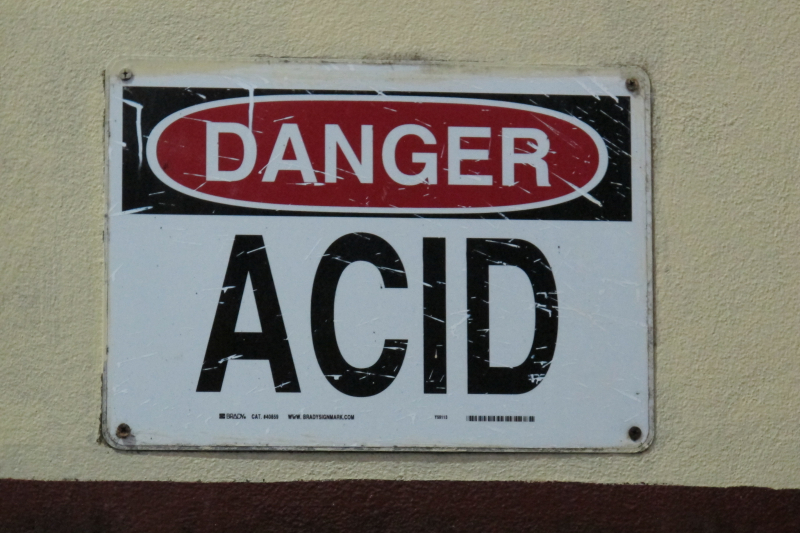 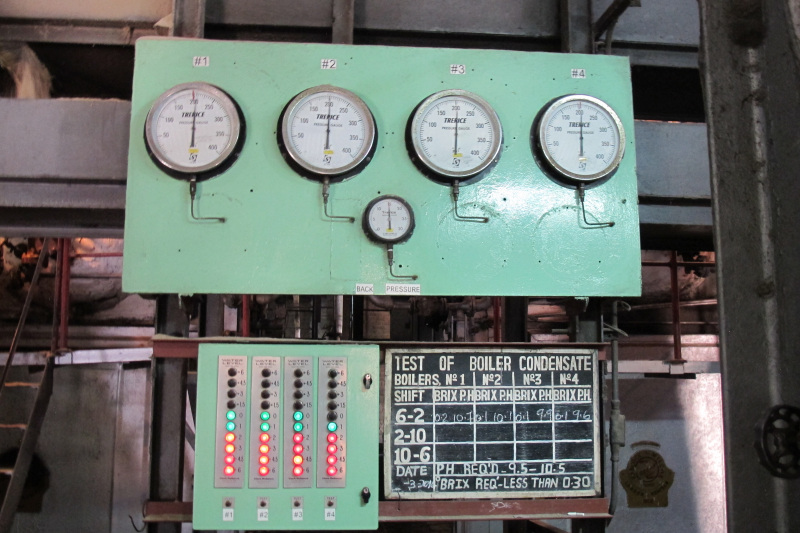 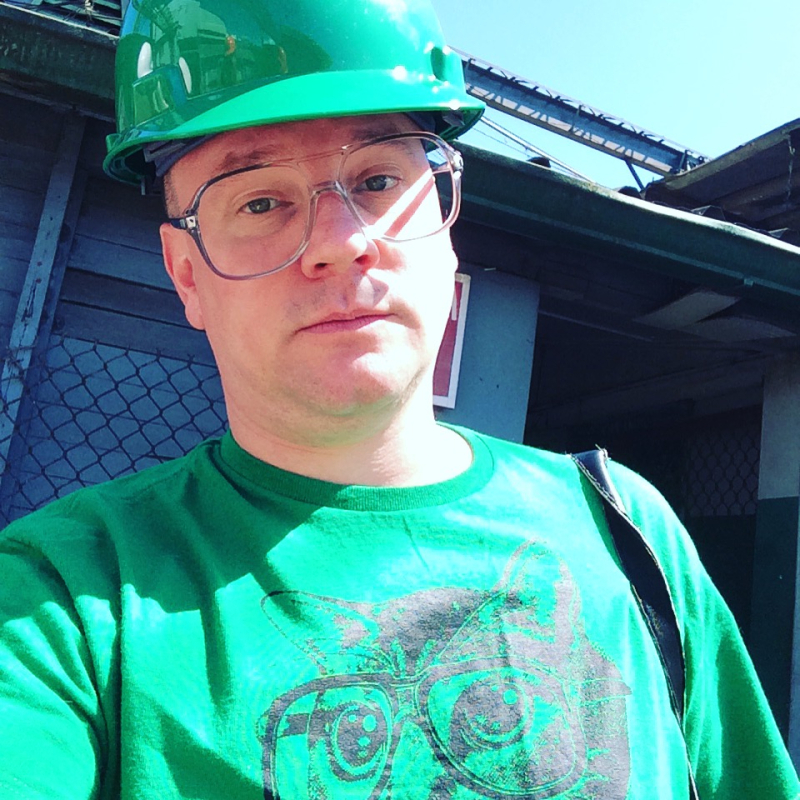