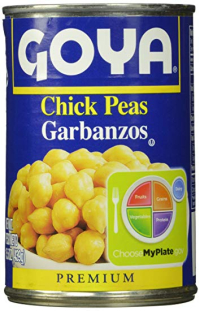 I wonder if more aquafaba can be produced if the chickpeas were crushed?

@Lan In the other posts linked above, I tried with chickpea powder.