Headed to China for the Camus Cognac Shanghai Shake! 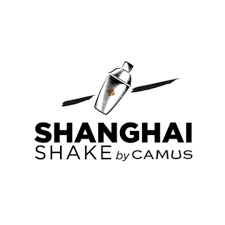 I'm delighted to be visiting Shanghai for the first time this early September as a judge for Camus Cognac's Shanghai Shake global finals!

Bartenders from six designated regions were tasked to come up with a variation on a classic cocktail using Camus' new line of "intensely aromatic" cognac blends. They'll compete by showcasing the cocktail that won them a place in the global finals, along with a "mystery box" ingredient challenge.

My fellow judges are:

The competition takes place on September 9th at Bar Rouge in Shanghai, and I'm very excited for it!