I was recently contacted by Dexas, a company that makes ice*ology ice cube trays, to give them a trial run. 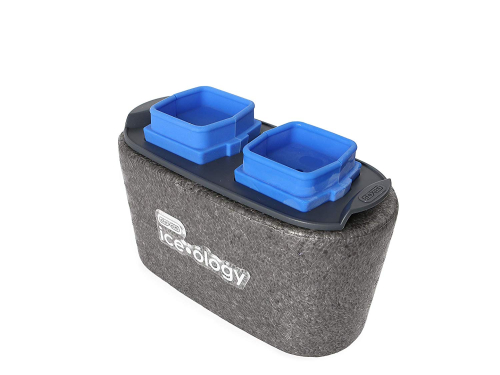 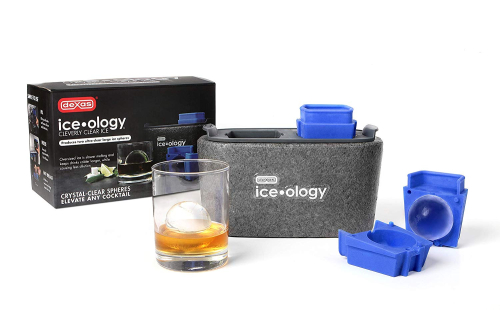 The cubes are about 1.75 inches on each side, I believe the spheres are also 1.75" diameter.

I tried them out twice, and they're good. Like all clear ice cube trays, they take advantage of directional freezing, the process I uncovered nearly 10 years ago on Alcademics.

Like most clear ice trays, they employ an insulated container, a big tray that holds a water reservoir, and a smaller tray in the shape of the desired ice cubes.

The main difference between these trays and others is that the cube/sphere trays separate sideways, which makes them easier to remove from the silicone container than others that must be pried apart.

They recommend that the reservoir trays be microwaved to release the cloudy part of the water so that they can be reused quickly for the next batch. I didn't try that but just ran hot water over them and this was effective, but I appreciate the easy turn-around time. 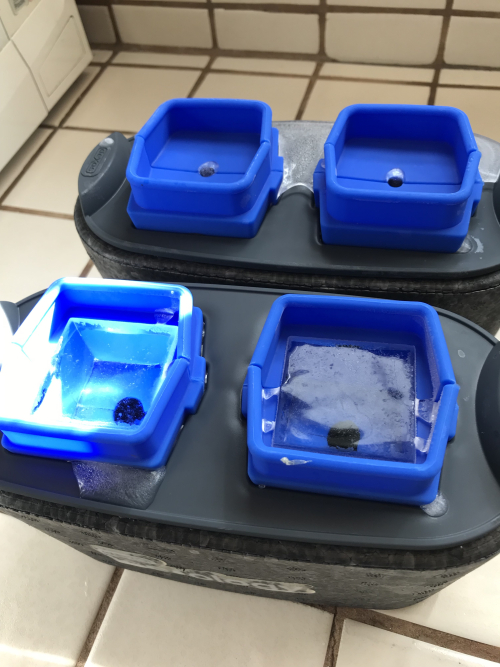 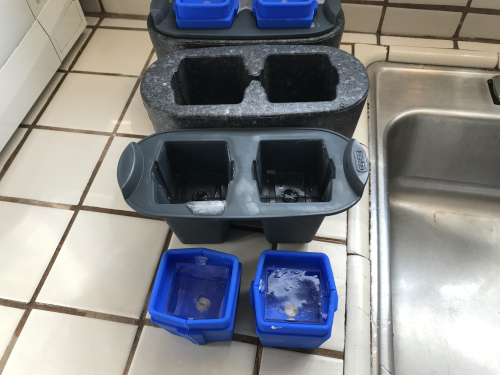 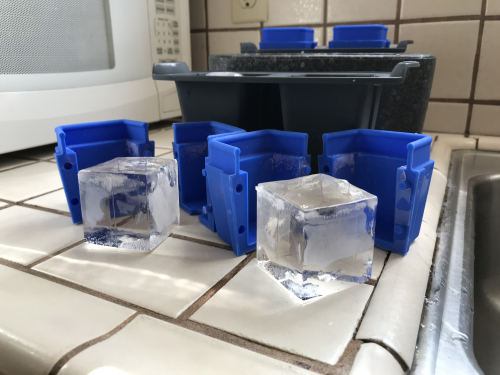 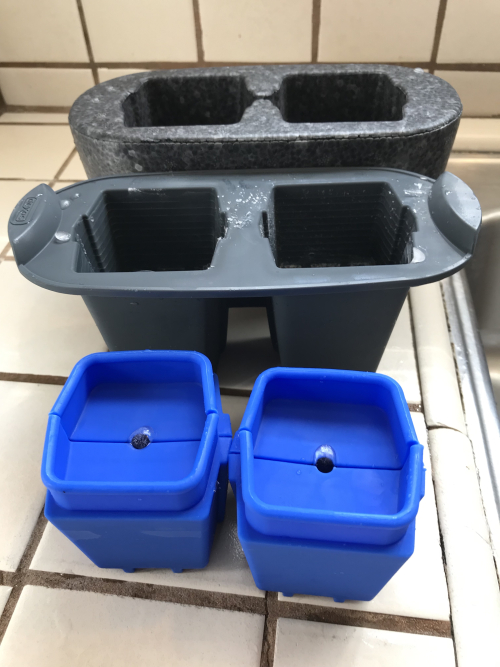 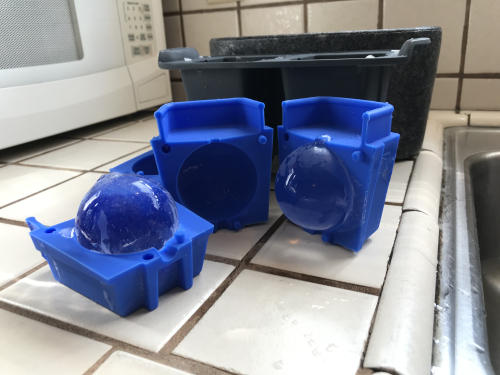 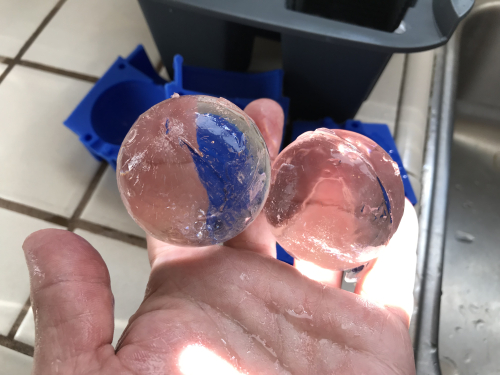 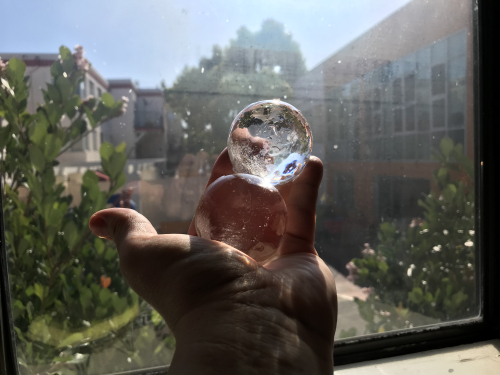 Not considering price and just based purely on the ice produced; compared to the Clearly Frozen trays, which do you like better? In photos, the ice from the Clearly Frozen tray looks very short and usually lopsided. They just don’t look like large, even cubes. Is this something I’m just seeing incorrectly in photos?

The Clearly Frozen cubes are tapered on one side so they're not perfectly square- probably makes them easier to remove from the tray this way. That would be a better purchase for bulk clear ice, while this iceology tray makes 2 nice square cubes (that are a little smaller).

Pricey. I’ll wait until there is a clear ice machine.

$50 for 8 cubes (albeit a bit smaller) seems like a pretty good price compared to something like the Wintersmiths Ice Chest ($120 for either 4 cubes or spheres) and Phantom ($140 for 6 cubes or 7 spheres), of which I have several. Is there an option for 8 spheres?