Drinks International Magazine has announced the second year of their Bar World 100 list, and I'm on it for the second year. Last year I was 39, this year I'm 56, but the ranking doesn't matter- I'm just delighted to be included along with tons of friends and other people who inspire me. 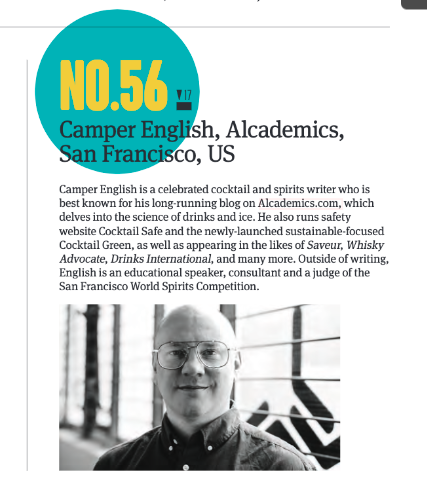 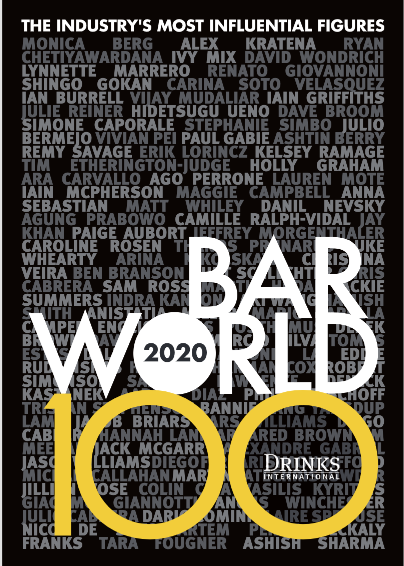 Fantastic news! I raise a glass to you, sir! :)