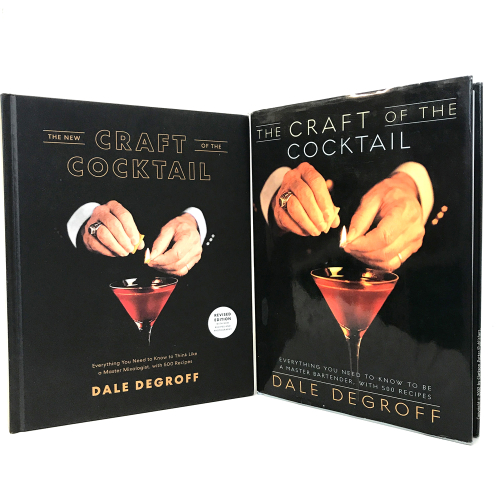 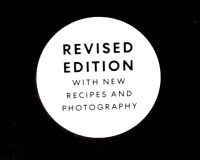 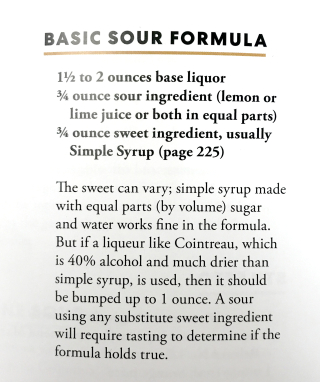 Thanks for publishing this, Camper. Dale's history lessons are always fascinating and educational. In this case, it amuses me that the attention to (and politics of) glass size can drive so many decisions.