Last night was the opening of chezchez in the space formerly occupied by Bon Voyage, from Josh Harris of Trick Dog. It's now open Tuesday - Saturday 4:30 -  10PM at 584 Valencia Street at 17th.

They're still very much working out some kinks and making refinements as they go along, so if you're making a big date night out of it, I'd recommend waiting a week or two just to let them streamline. Not that there was anything wrong with the first night of service, I had a swell visit.

I only had a few drinks - there are 33 cocktails on the menu, plus beer and a big wine program, so I decided not to attempt it all in one go:) 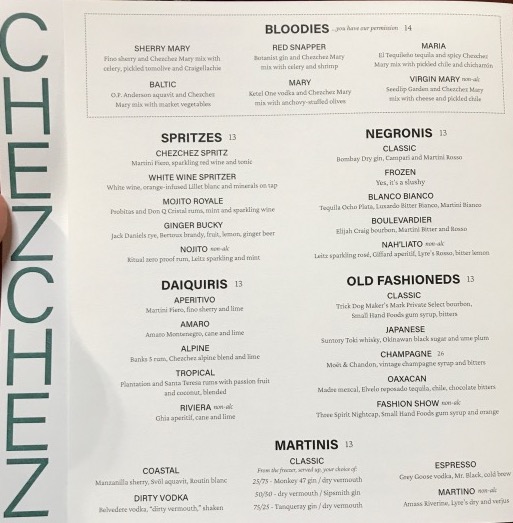 The Frozen Negroni hit the spot, boozy and bitter. The Coastal Martini with aquavit, sherry, and vermouth was perfection. I had a sip of the Aperitivo Daiquiri that was more berry flavored than expected as I'd not had the Martini Fiero previously, but no complaints. I was also handed a shot of scotch whisky, pineapple, and sherry that was amazing. I don't see it on the menu so I guess I just got lucky. Cocktail wise, that's 3 down, 30 to go. #goals 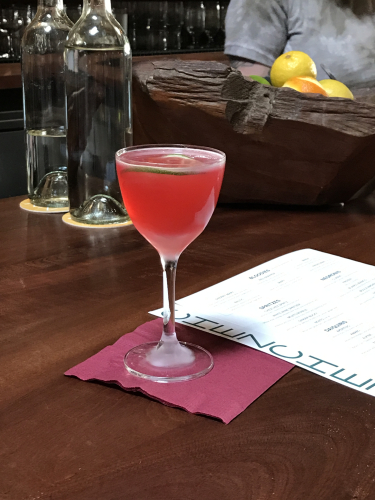 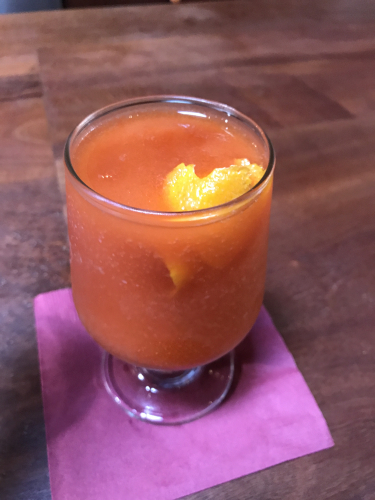 The venue looks pretty much just like Bon Voyage structurally  but the focus is completely different. The balcony level will be reserved for special events and the focus is on the cafe seating outdoors, and the new big windows make for all the indoor counter seating (both at the bar and the wavy counter across from it) feel better connected to the outdoors. When I heard about the bar's plans to make it more a tribute to aperitivo bars of Europe, I wasn't convinced it would reflect them very well, but I hadn't noticed how much Valencia Street, now lined with parklets and sidewalk seating, more resembles European cafe culture now - yes there is indoor seating but you'd of course want to sit outside or near it.

The parklet I would guess is not fully complete as it has no roof and low walls, but for summer weather in San Francisco it seems great: it has an open feeling instead of the crammed tables in outdoor enclosures of some other parklets. It's airy, I like it. (Update: it's complete as is, with bistro umbrellas for shade to come when they eventually open during daytime on weekends.) I should have taken another picture when the outdoor seating was full; it was nice. 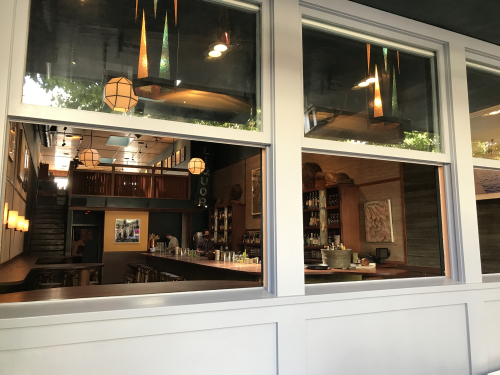 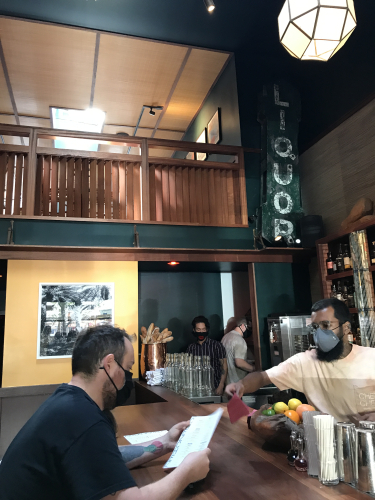 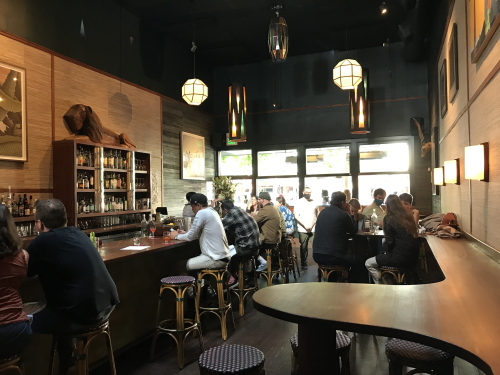 Here's the rest of the menu: 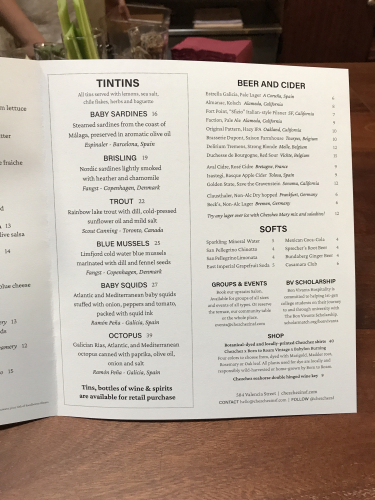 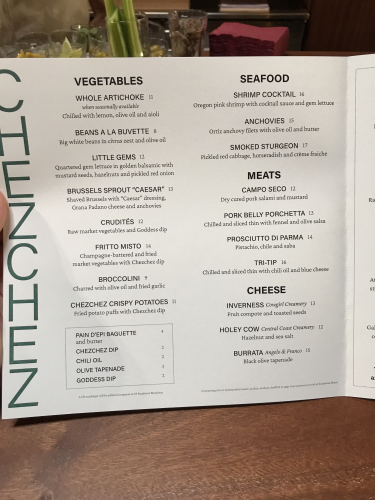 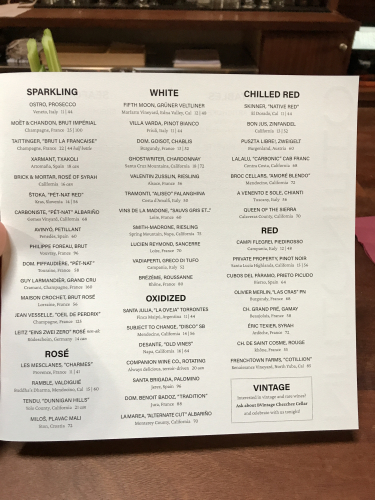