Much to Learn from the Book Caribbean Rum by Frederick H. Smith 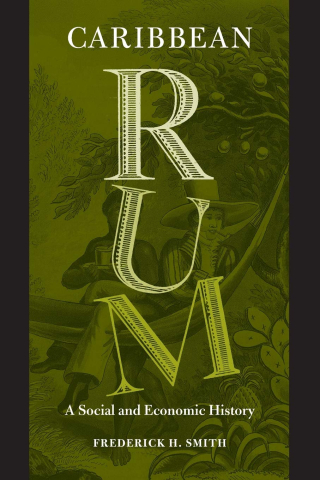 I just finished reading Caribbean Rum: A Social and Economic History by Frederick H. Smith. (Buy it from these links on Bookshop or Amazon and I earn a tiny commission.) The book brought me so much new information, and I strongly recommend it.

Most of the time when we study the history of rum it's usually about the rum trade - the global business of rum. We don't spend too much time "on the ground" as it were in the islands where rum was made, other than to acknowledge the horrors of slavery that were part of the industry. In Caribbean Rum, Smith looks at both, but the stuff happening locally to each island was mostly new information to me.

Below are some notes I typed in from what I highlighted. I often use my own website for a reference to where I found things, so I'm sure I'll come back to it in the future.