I've Been Distilling Some Things

Wine was (probably) first distilled into eau de vie in the practice of trying to make medicines and perfumes like rosewater and wormwood water. Distilling these herbs would make a preserved medicine that would last beyond the herbs' seasons. Today we'd call them hydrosols and essential oils.

These were water based distillations, and it was only when the technology became good enough that the wine could be separated into concentrated alcohol and water that alchemist physicians noticed distilled wine's wonderful properties.

In preparing for my seminar for Tales of the Cocktail, Secrets of the Earliest Distillation Books, I decided to try to replicate early water-based distillates. I purchased a still online, one like this, though there are a lot of variations. (I bought one with a temperature gauge but don't think that was necessary.) 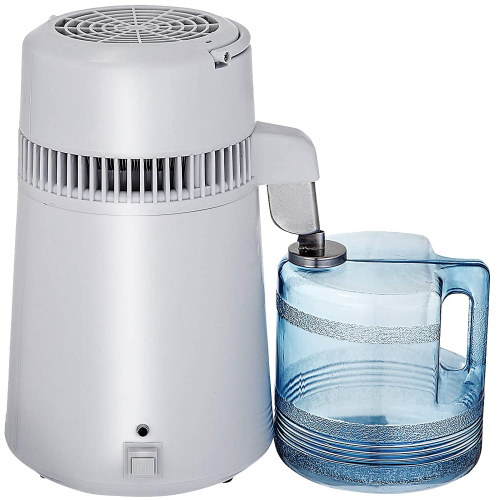 Note that distilling alcohol is illegal at the federal level in the US, though I am unsure if it is allowed in some states, much like marijuana. In any case I have only been distilling infused waters in it. It has been very interesting!

Below are notes I took. After the first few experiments, for green herbs I learned to boil the water first and only toss the herbs into the water in the still at that point. This was to try to have less wilted/boiled herb flavors.

Later, I carbonated the strawberry water in a Soda Stream (it has no particulates or sugar so it didn't fizz over) and it was fantastic! I also carbonated canned fruit cocktail hydrosol; it was also good. 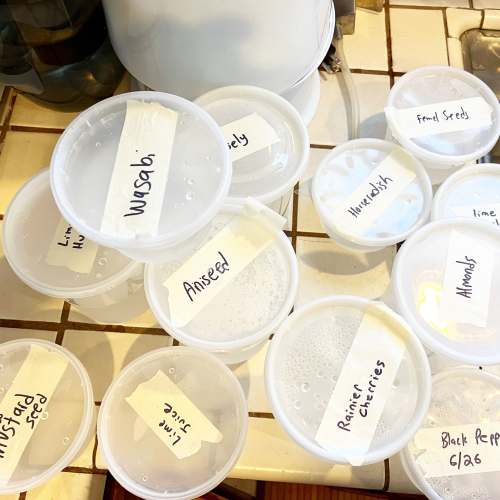 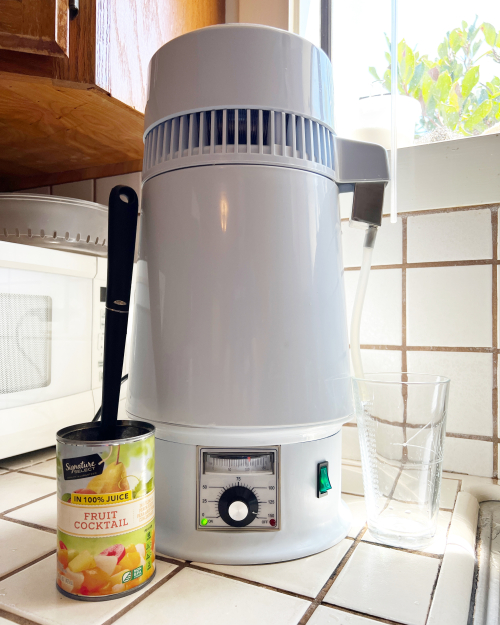 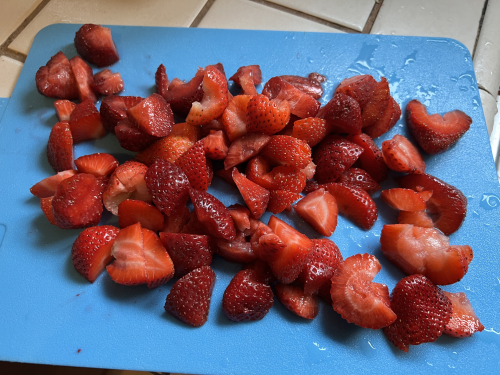