An Easy "Trick" for Removing Clear Ice Cubes from Trays

A lot of times I make clear ice in a Ghost Ice or Clearly Frozen tray and after a day and a half or so, it's plenty of frozen enough. If I let it go for two days or longer it is harder to remove the ice cubes - or rather, harder to separate the tray on top from the reservoir/cooler on the bottom. 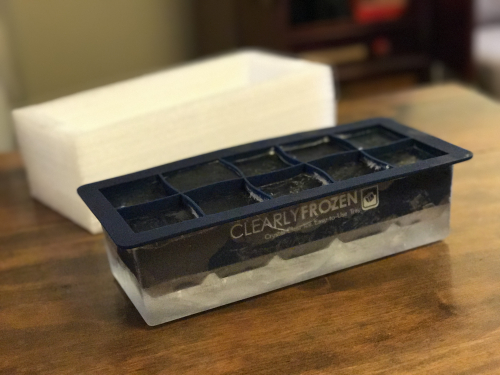 Often I will realize as I'm heading out the door to work that I should empty the trays so that they don't freeze much longer, but don't want to take the time to pull them or wait for them to warm up a little.

My "trick" for this is to simply move the trays into the refrigerator and leave them there all day.

Ice stays frozen surprisingly long in the refrigerator. Blocks of ice are still solid, and in the case of cubes, putting them in the fridge all day actually helps the trays pop off the cooler, and helps them slide right out of the trays. 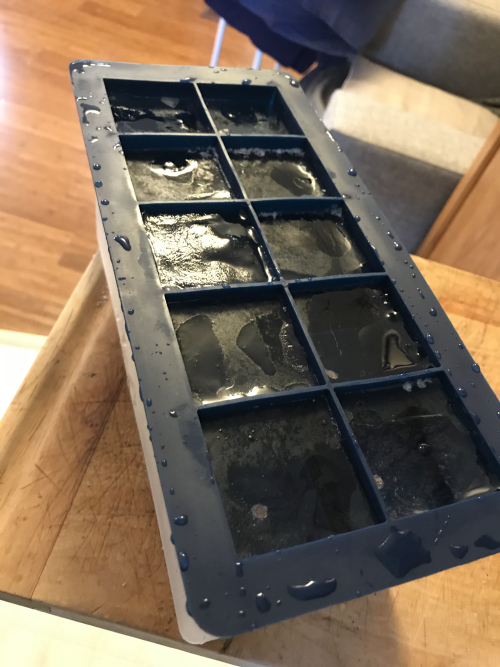 Here's a video demo of that.