I read a lot of books, most of them about liquor, but not all. I am in several book clubs but one of them is my "normal" club in which we discuss non-boozy books. (With exceptions! Once I chose a book on ice; more recently another member chose my book.)

In my normal book club, this month we are reading The Good Lord Bird by James McBride. The book is a fictionalized portrayal of abolitionist John Brown. One of Brown's small "army" members in the book is OP Anderson. But wait, I know OP Anderson from my booze reading!

OP Anderson is a brand of Swedish aquavit - actually the most popular brand from that country, with a recipe dating to 1891. Coincidentally I have recently been tracking trends in aquavit and have a story forthcoming, so this brand has been on my mind.

But the brand's website doesn't mention anything about OP Anderson living in Canada and partaking in John Brown's raid on Harper's Ferry- one would think that would be worth mentioning. Did the author of The Good Lord Bird take the name of the aquavit and use it as a character name? Could I get a story out of this? I needed to know more.

There are Two OP Andersons, It Turns Out.

The original recipe dates from 1891, when Carl August Anderson launched O.P. Anderson – an aquavit named after his father Olof Petter. O.P. Anderson Original is made at the O.P. Anderson Distillery in Sundsvall, Sweden.

Images are from Wikipedia: 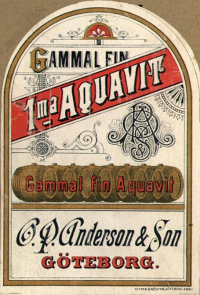 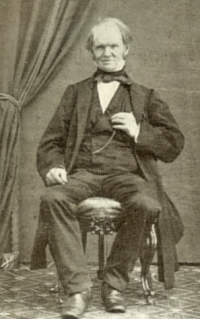 Now the one from the book:

It turns out that the OP Anderson character in the book is based on a real person, and is not just a borrowed name from a brand of aquavit. The abolitionist OP Anderson (from Wikipedia):

Osborne Perry Anderson (July 27, 1830 – December 11, 1872) was an African-American abolitionist and the only surviving African-American member of John Brown's raid on Harpers Ferry. He became a soldier in the Union Army during the American Civil War. 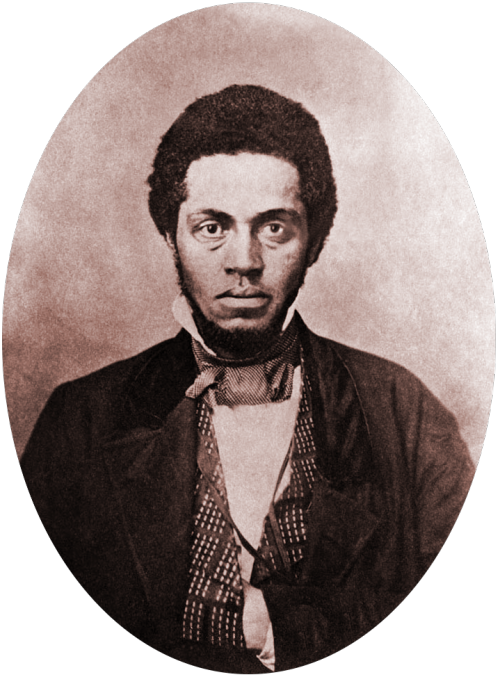 So that solves that. It's weird when my two nerd worlds collide.