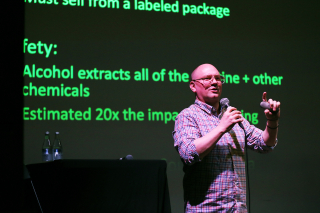 Camper is a popular speaker for the bar industry at cocktail conventions around the world. He also speaks and leads tastings for consumers at meet-ups, bar events, and corporate teambuilding events.  A list of recent talks is below.

Contact Camper to schedule a talk for your consumer or cocktail industry event. Or read more about Camper's specialty cocktail service and tastings.

Comments from attendees of Camper's talks:

A Selection of Camper's Previous Talks 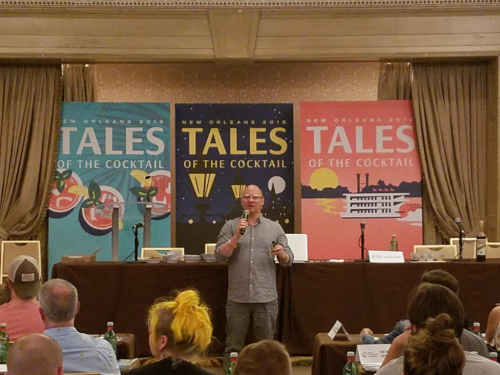 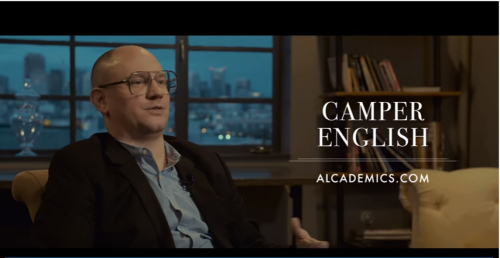 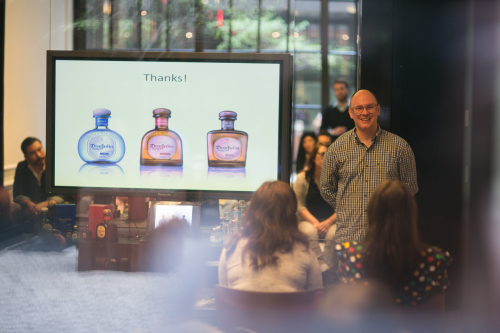 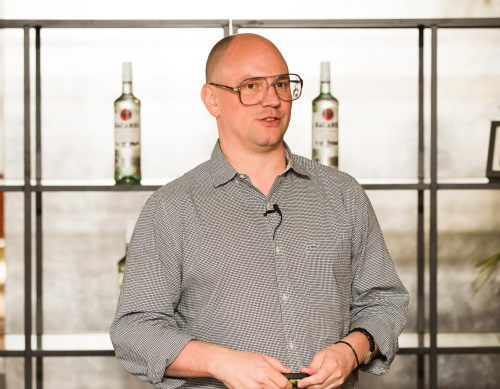 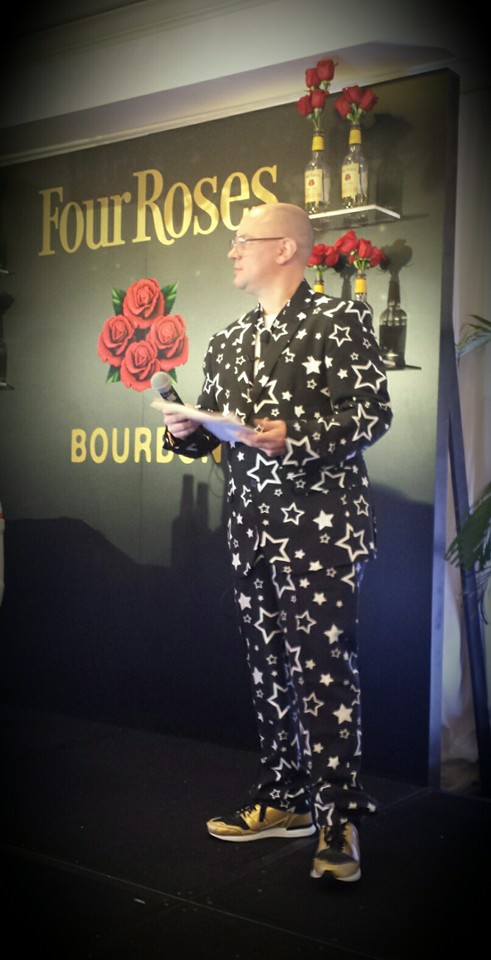 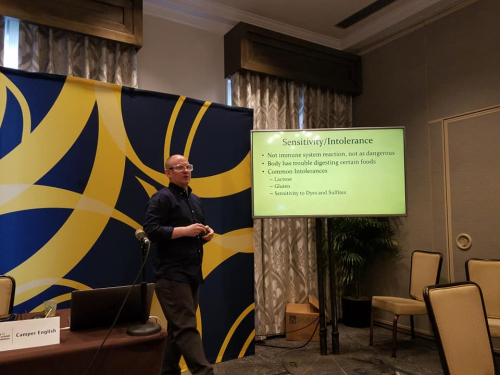 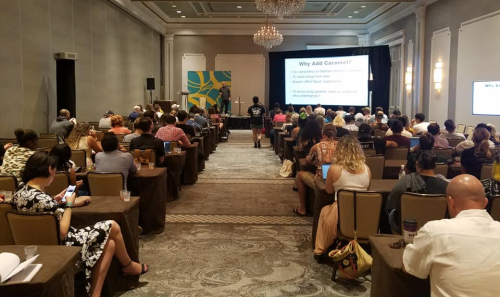 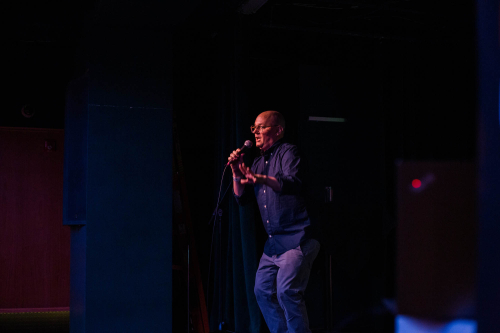 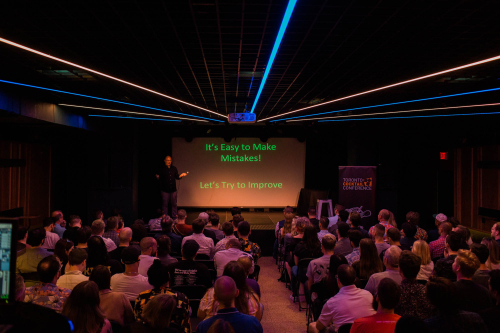 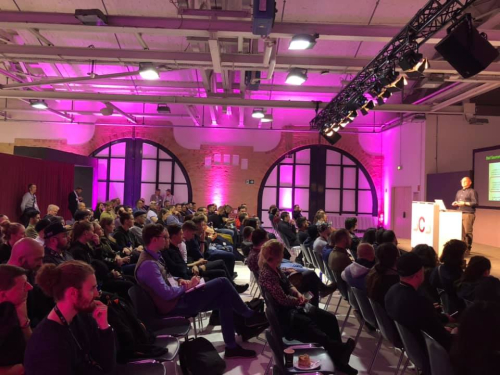